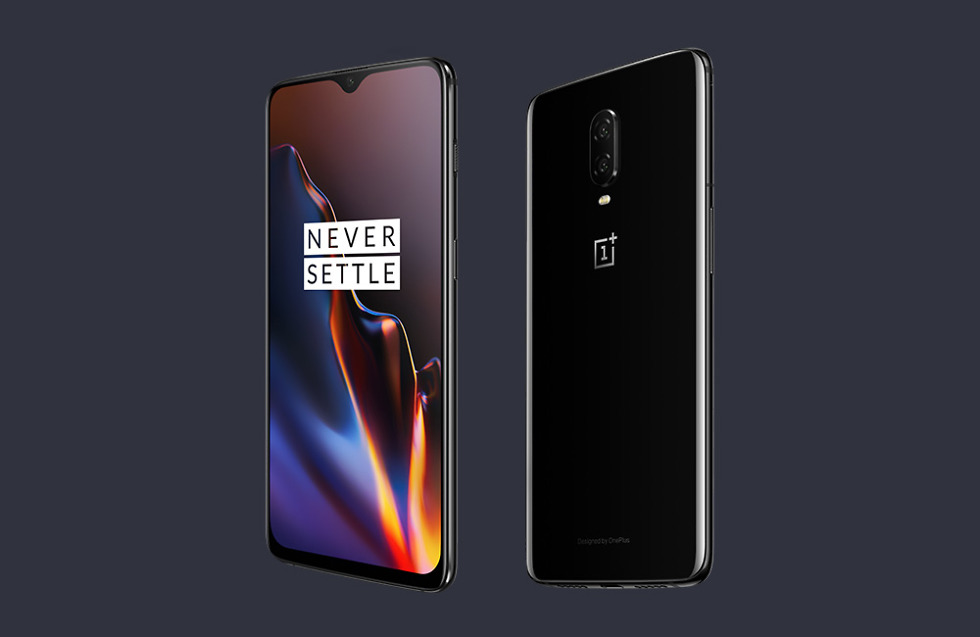 Since OnePlus is selling the OnePlus 6T at T-Mobile, you might be deciding to buy the phone directly from T-Mobile rather than OnePlus. And that’s not a bad idea, especially with the trade-in program ($300 off) that T-Mobile is running for it. Just keep in mind that there are some differences between the T-Mobile OnePlus 6T and the unlocked version sold by OnePlus.

Hardware differences? For one, T-Mobile only carries the $579 8GB model with 128GB storage in Mirror Black. You can’t up the storage to 256GB, choose Midnight Black, or go with the cheapest $549 model with 6GB RAM. As the chart below shows, the T-Mobile version also only has 1 SIM slot (bad for global travelers) and includes a couple of bloatware apps.

Additionally, the bootloader is not unlockable at first until you SIM unlock it after 40 days of use on T-Mobile’s network and have paid it off. 99% of us are fine with that, but if you are a bootloader unlocking machine for all the h4cks, know what you are getting into.

What about software updates? OnePlus has acknowledged that there “may be a slight offset” in updates between T-Mobile and unlocked version because of an “additional level of certification required by T-Mobile.” So updates will come to T-Mobile versions later than the unlocked models.

What about software betas? Nope, the T-Mobile model will not be eligible for OnePlus beta builds.

Are those major differences that should force you to buy the unlocked version from OnePlus? Maybe. If you travel a lot and want to use 2 SIMs, like Midnight over Mirror Black, need more storage, don’t want to spend 40 days with T-Mobile, and want updates the fastest, then yeah, you should go directly from OnePlus. If none of those things matter, go to T-Mobile and use their trade-in deal.