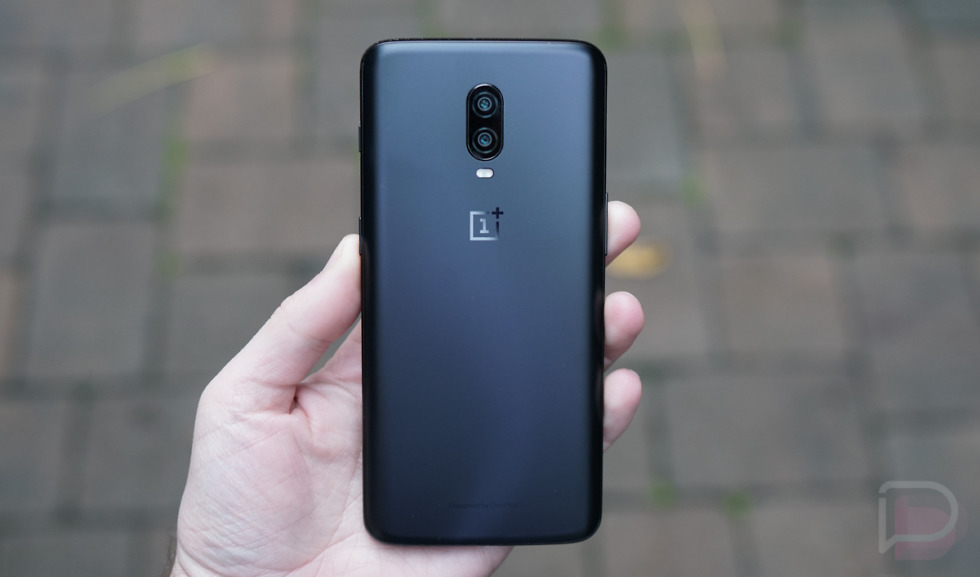 T-Mobile’s $300 trade-in deal that dramatically reduces the monthly payments on a brand new OnePlus 6T is coming to an end tomorrow, November 8. It only just kicked off on November 1, so we’re talking about an incredibly short promo period that you better hurry to if you were considering the first carrier-tied OnePlus phone.

What’s the deal? T-Mobile is using the launch of the OnePlus 6T to get you a $300 trade-in that will be applied over 24 months in bill credits should you hand over any number of phones. It’s our least favorite type of deal, because it’s basically T-Mobile asking you to sign a 2-year contract with them, but it’s the best deal we’ve got at the moment.

To get the $300 in trade credits, they’ll accept any previous OnePlus phone (One, 2, 3, 3T, 5, 5T, 6, X) in good condition, as well as iPhones dating back to the 6, Galaxy S phones back to the S6, Note phones starting with the Note 5, and Google phones as far back as the original Pixel. There are more, which you can see at the link below.

Once you’ve made that trade, bought a OnePlus 6T on an equipment installment plan (EIP), and activated it on a postpaid T-Mobile plan, you’ll get eligible for the bill credits. Those credits will show up within 2 billing cycles and last for 24 months.