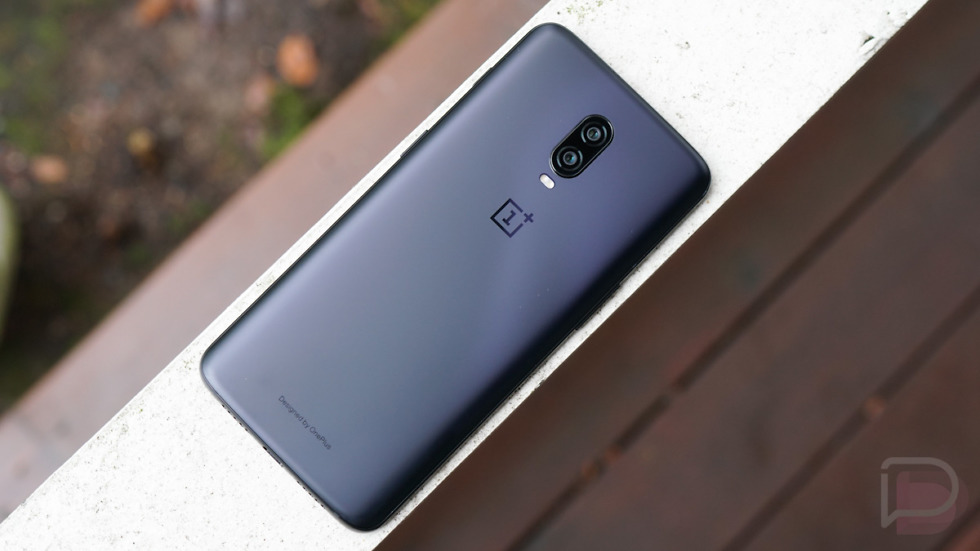 The OnePlus 6T is certified to work on Verizon, thanks to included LTE band support. That means you should be able to take an unlocked OnePlus 6T over to Big Red, slap in a SIM, and enjoy OnePlus’ newest phone for the first time outside of a GSM network in the US. There is one issue that is popping up for almost everyone, though, and that’s issues with incoming SMS or text messages.

At this time, there is a fix, but it’ll require you to either call into Verizon support or jump onto a live chat.

From what I can gather from this lengthy OnePlus thread, the OnePlus 6T may not be registering properly when activated on Verizon. And what I mean by that is the phone or Verizon’s systems aren’t fully recognizing the 6T and that it lacks CDMA radios, possibly for receiving SMS or text messages. And that may be happening because this is an unlocked device that may need some time before it is properly added to Verizon’s systems, even if it is fully supported and certified.

So what can you do to fix it? Almost everyone at the thread above was able to call into Verizon or talk to a support rep through chat and add something called “CDMA-Less Roam” or “CDMA_Less” to their accounts, device, or lines. That must be a trigger to the system to properly route SMS to the OnePlus 6T over LTE, I’m assuming.

Most have had to escalate to a tier 2 specialist, but that then seems to speed up the process of adding this “CDMA-Less Roam” feature to accounts. Once that has been done, SMS works almost immediately.

Do keep in mind that it may take you more than a couple of minutes to go through this process. The rep I talked with had to re-sync my 6T in their system, then add “CDMA-Less Roam.” Of course, there is the whole explaining-the-situation-thing too, which takes time.

Will this get fixed so that every time someone buys a OnePlus 6T and tries to activate it on Verizon they don’t have to chat with support to get SMS working? I don’t know! Hopefully, Verizon realizes the problem and tweaks their systems.