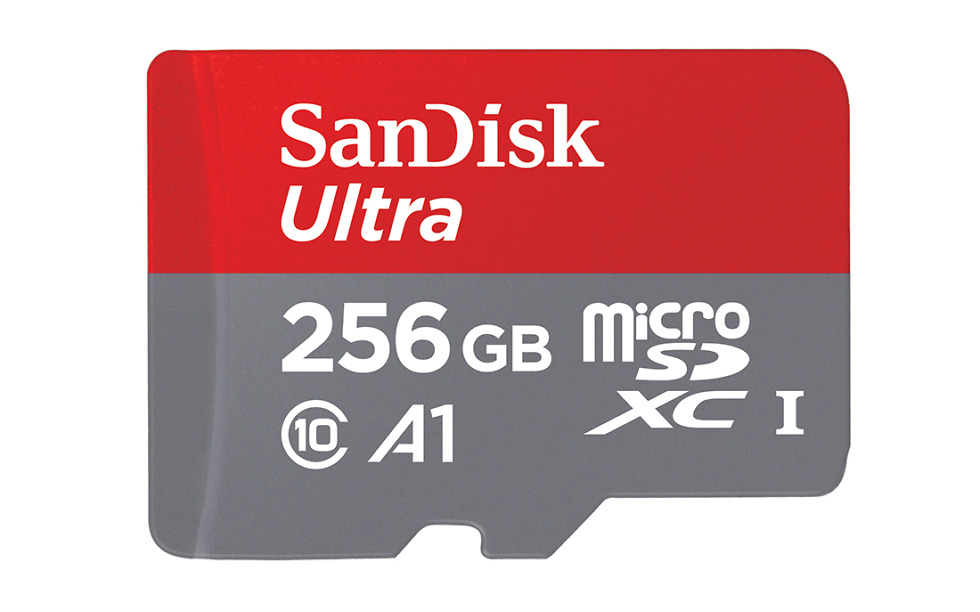 Removable storage made a comeback a couple of years ago, with most phone makers outside of Google, OnePlus, and Apple all re-embracing it. That has meant a wide range of microSD cards at multiple price points and increasing levels of capacity from various makers. SanDisk has continued to lead the charge, particularly with their A1 class cards that were built specifically for Android phones. Today, you can grab their 256GB Ultra A1 card for just $54.99. That’s insane.

Why is that insane? This same card debuted in January 2017 and cost $200. I know that they have since released an even faster Extreme version that costs over $100, but to think that you can add an extra 256GB of storage to your phone for $55 is amazing. I can still remember when 64GB and 128GB cards cost more than that.

Tough to say how long this SanDisk Ultra A1 256GB deal will run, so you may want to hurry.