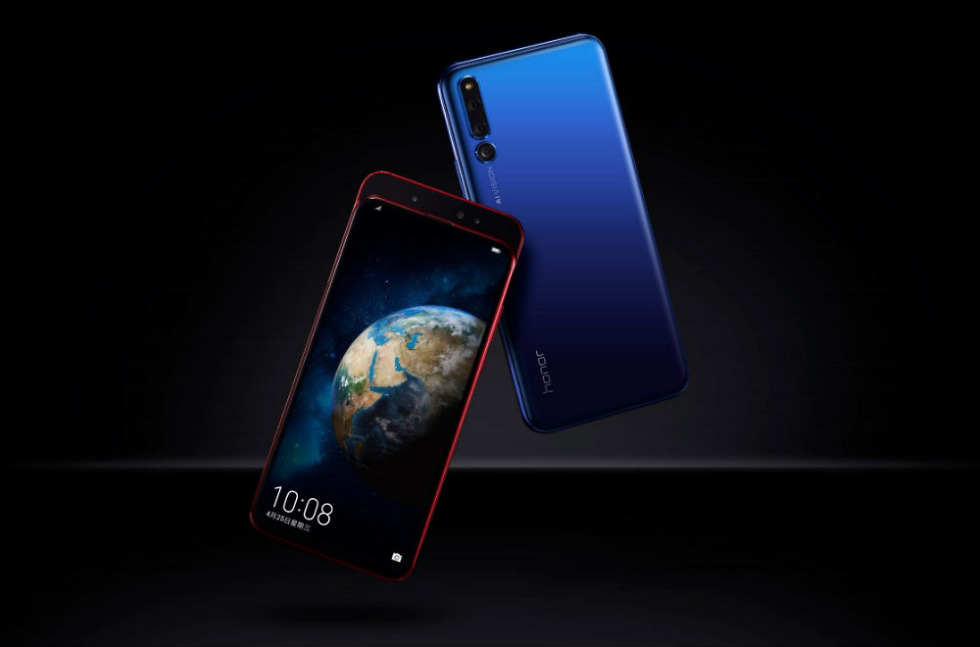 It wasn’t long ago when we were able to get excited about announcements from Huawei and Honor. These days, since we live in the US, it’s hard to get pumped for devices that we’ll never get our hands on. Depression aside, at a launch event this week, Honor unveiled Magic 2, a followup to the original Magic device, as well as the company’s first smartwatch, Honor Watch.

Due to its slide design, the screen-to-body ratio is able to reach nearly 100%, similar to designs we are seeing from others in the industry. 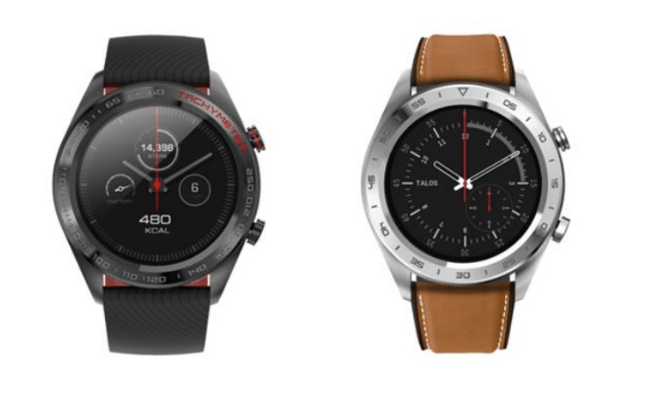 As for Honor’s first watch, it’s suitably named Honor Watch. It sports a 1.2″ AMOLED round touchscreen, is said to last up to 7 days on a single charge, supports heart rate tracking and “precise navigation,” but is scheduled to launch globally in January, 2019.

Again, don’t expect to see either of these devices come to the US.