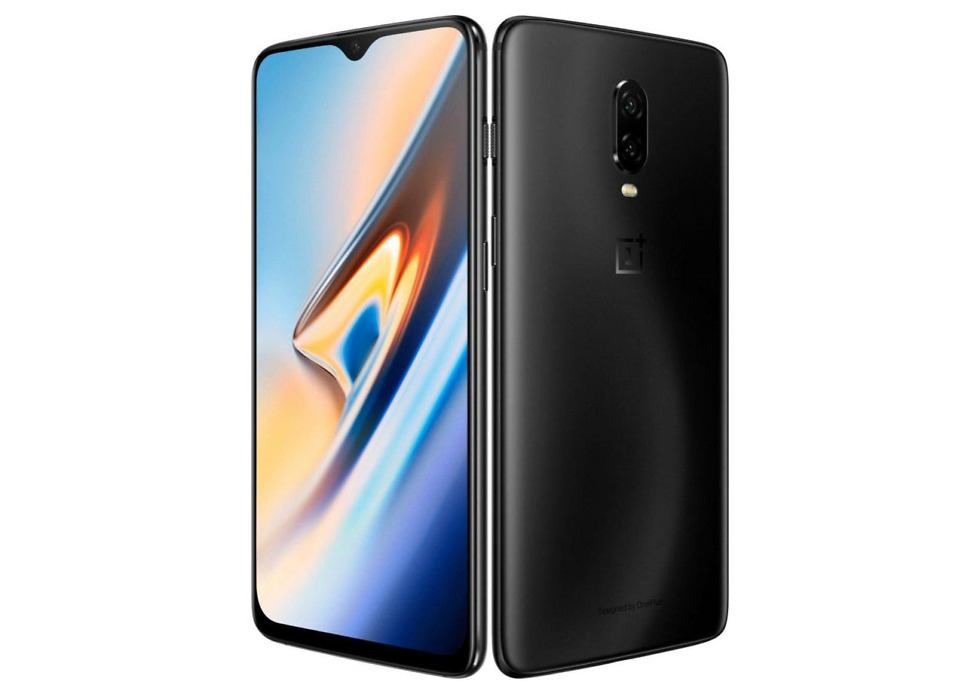 October 29 is still the date for the OnePlus 6T unveiling, but of course, we’re learning much more about the device as we get closer to that date. This week, a German online retailer listed the phone early, complete with specs and pricing for the European model.

So far, we’re liking what we see.

For specs, OnePlus 6T is listed to come with a 6.41″ FHD+ display, Snapdragon 845 processor, 6GB and 8GB RAM configurations, up to 256GB storage, what appears to be an identical rear camera setup as OnePlus 6 (16MP + 20MP rear cameras), 3,700mAh battery, Bluetooth 5.0, NFC, and run Android 9 Pie with OxygenOS on top. The listing also showed that there is no 3.5mm headphone jack and no IP rating, but both of these we already knew from OnePlus itself.

For pricing, the German retailer listed the 8GB RAM + 128GB storage option at €579, which converts to around $660 US. Currently, an 8GB + 128GB OnePlus 6 costs $579 in the US, leading us to believe we won’t see a direct conversion take place for this pricing and instead we’ll see a small bump in price as we’ve seen in all past iterations from OnePlus. I wouldn’t worry about a $100 more expensive 6T model over a 6, that’s not how OnePlus does things.

Again, October 29 is when this phone will be made official, with launch likely to happen in early November.