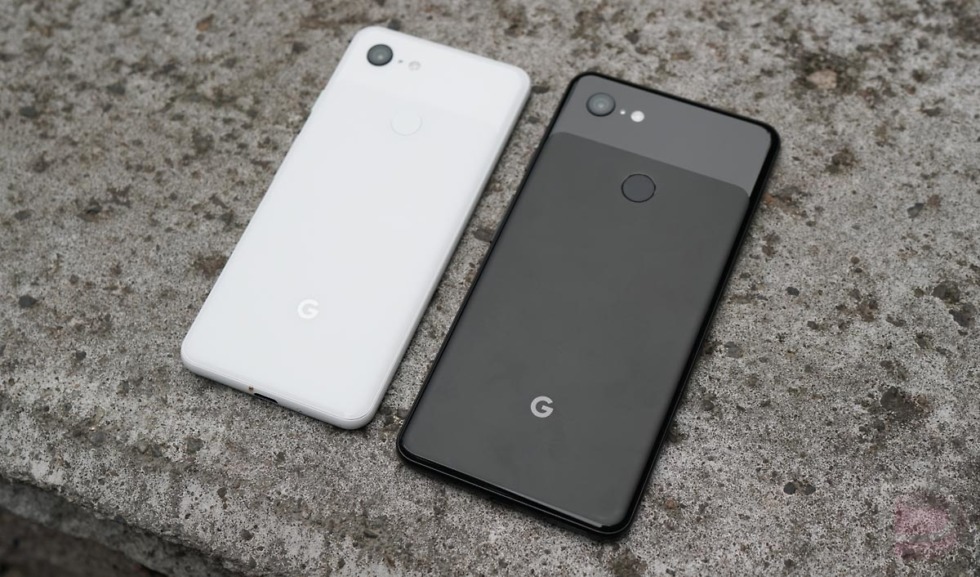 Now that Google’s Pixel 3 and Pixel 3 XL have been released and are in the hands of so many of you, the flood of issues related to each are filling up reddit, Google’s own product forums, and the comments of various other media outlets. This happens every time Google releases a product. I don’t know if that’s because Google sucks at contracting people to make hardware, if the people who buy their stuff are extremely picky nerds, or some combination of both. Whatever the case, like all previous Google Pixel launches, the people are not all having a great time with their new phones. And if they are running into issues, that makes sense – Google’s phones are not cheap and should work properly.

So, because it’s almost impossible to keep up with what is or isn’t the next big scandal involving the Pixel 3 and Pixel 3 XL, we thought we’d just let you all have at it in the comments. Seriously, just dump it on us down there and tell us if your Pixel 3 or 3 XL is having issues or if things are fine.

Are your speakers garbage and imbalanced? Does your 3 XL earpiece do this subtle crackling noise during calls (mine does)? Is your display showing odd tints or an awesome pink line through it? Is your Pixel 3 or 3 XL failing to keep more than 2-3 apps in memory at all times (yep!)? Are you frustrated at the poor audio quality recorded during videos? What’s wrong with your Pixel 3?

Also, I’ll point you to this excellent XDA post with a long list of the major issues being reported. It dives into background on each, their guesses on whether or not a fix will arrive, etc.