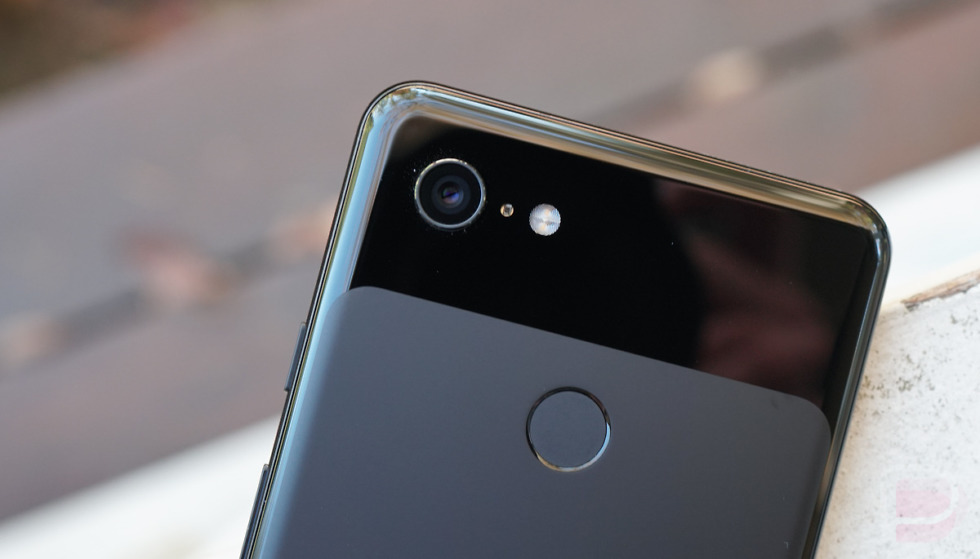 The SIM locking of Verizon Pixel 3 and Pixel 3 XL saga will be no more. Verizon reached out to us this afternoon to update us on the situation, telling us that they have temporarily removed the lock on devices, including those sold at Best Buy stores.

To back up for a second, for those who missed out – yesterday, Verizon confirmed to us that the SIM locking policy they began implementing earlier this year was being applied to the Pixel 3 and Pixel 3 XL. That policy involved locking Verizon phones to Verizon’s network until they had been activated on Verizon’s network and then went through an overnight unlocking process. The point of this policy, according to Verizon, was to deter theft.

As you know if you read DL comments, people weren’t exactly thrilled with this move, especially since the Pixel 3 and Pixel 3 XL are built to work on every single major US carrier, even if Verizon is the exclusive carrier partner. If you want the Pixel 3 or Pixel 3 XL, aren’t a Verizon customer, and don’t want to order it from Google, this lock made it impossible for you to get one in the US. You couldn’t just walk into a Best Buy, buy a Pixel 3, and slap a T-Mobile SIM card into it. Today, that changes some.

Verizon relayed the following to us:

At launch, there was an update related to an automatic overnight unlock on Pixel 3s, which also showed up on phones sold in Best Buy stores. We have temporarily removed it from Pixel 3 and are assessing where it will be implemented in the future.

As you may recall, earlier this year we began locking phones until they were initially activated on the Verizon network to prevent theft and protect employees.

When asked specifically if this means that they have removed the lock on Pixel 3 phones, they confirmed that to be the case.

For now, if you walk into a Best Buy store to buy a Pixel 3 or 3 XL, you should be able to do so without needing to wait for Verizon’s systems to SIM unlock it.