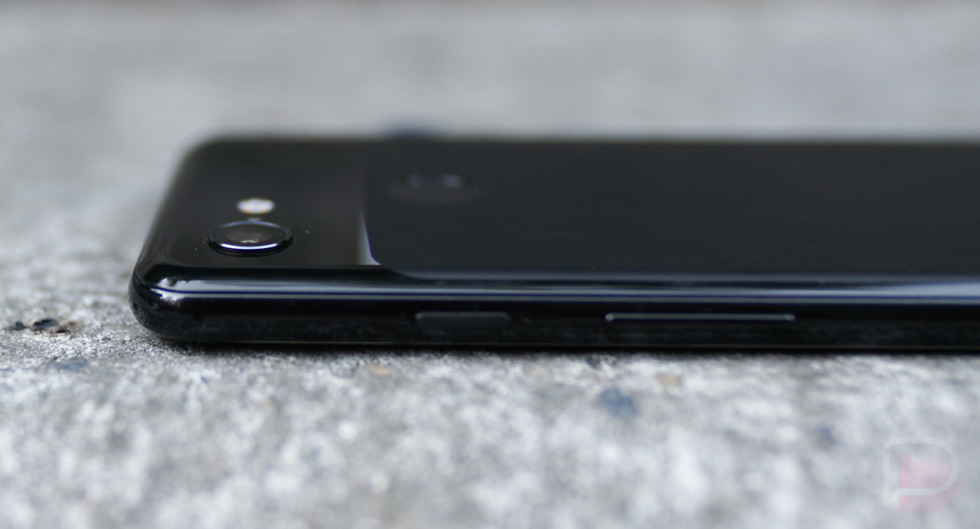 Thought about heading into Best Buy to buy a Pixel 3 or Pixel 3 XL and then slapping a SIM card in from T-Mobile? You can’t, even with the phones being capable of working on almost any network. The Pixel 3 and Pixel 3 XL sold as “Verizon” models are SIM locked until they’ve been activated on Verizon’s network.

We reached out to Verizon to confirm after seeing this reddit post about a Pixel 3 XL getting a “not supported” message when a non-Verizon SIM was inserted.

Verizon tells us that if you buy a Pixel 3 or Pixel 3 XL through retailers, it must first be activated on Verizon. They implemented this policy earlier this year as an attempt to deter theft. They also want you to know that the Pixel 3 is their exclusive.

How long will it take for the phone to be unlocked and ready for another network? Reddit is filled with suggestions that it takes 24 hours, but Verizon would only say that they are “automatically unlocked overnight.” In other words, it could possibly be up to 24 hours from the time you first activate it on Verizon’s network.

So how do you go into Best Buy, buy a Pixel 3 or 3 XL and then use it on T-Mobile? You would have to first activate it on Verizon for up to a day. That sounds like a giant pain in the ass. Yikes. If you want a Pixel 3 or Pixel 3 XL, you should buy it from the Google Store.