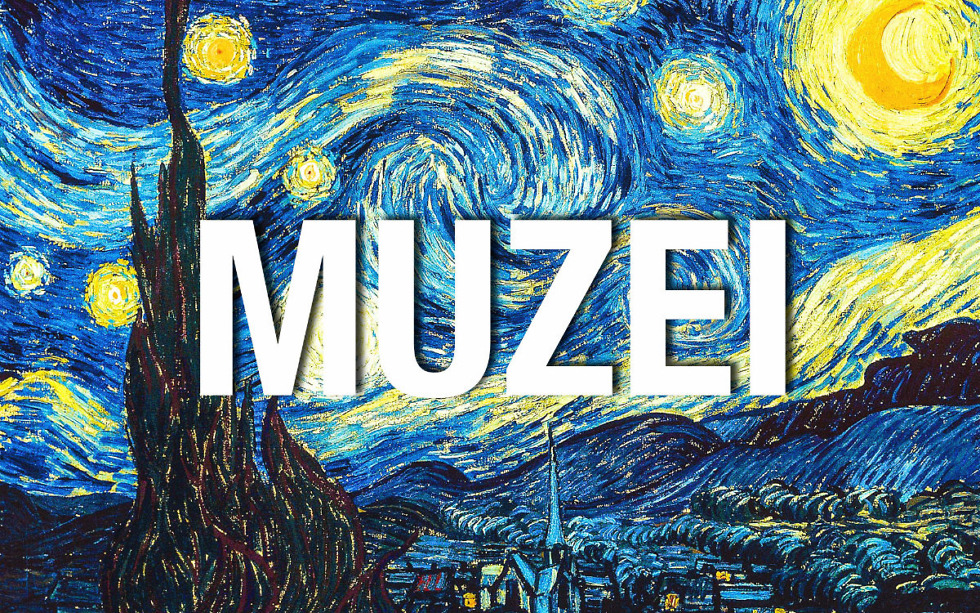 Muzei, one of our favorite live wallpaper apps from back in the day, is back with version 3.0 rolling out to Google Play right now. According to Ian Lake, one of the people behind Muzei, “This is a culmination of over a year and half of work and comes with significant new features, a visual refresh, and a brand new API that greatly improves reliability.”

As for what’s new, Muzei’s developers state improved Tasker integration, detailing the ability to change to any source from Tasker. As written, “Now when you select Muzei from Tasker’s Plugin screen, you’ll be given the option to choose between all of the Sources built with the new API on your device as the action to trigger.”

Also mentioned is an Auto Advance feature, having to do with the wallpapers that will show next on your device, as well as a new plugin API. For users, you’ll also see improved controls over effects, such as blur and dim. These controls will not only apply to your home screen, but to the lock screen, too!

Lastly, users will see new gesture controls, 2-finger and 3-finger taps to be exact. These gestures can be used to change up the artwork that is shown, disable the effects, and more.