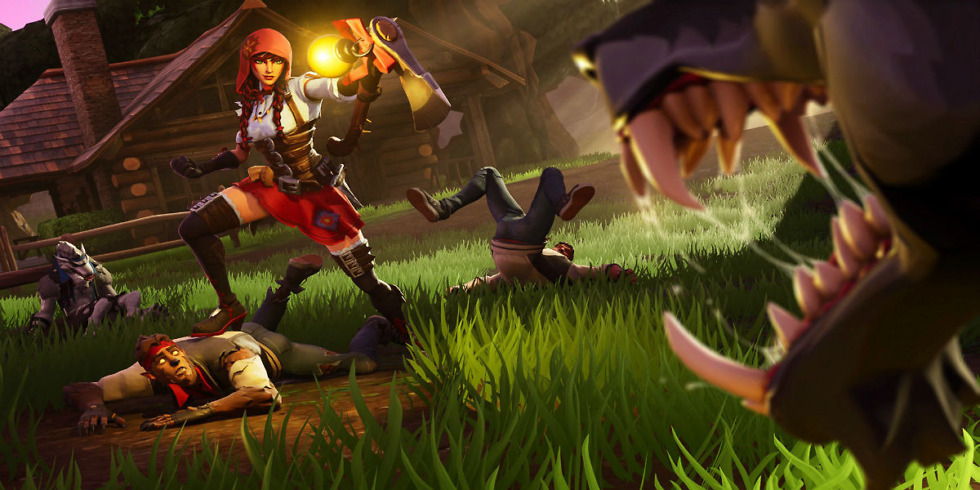 Epic Games announced this morning that Android players no longer need an invite to download and play Fortnite. Woot!

Looking back at Fortnite’s Android rollout, it was first available to select Samsung Galaxy devices, then a few more devices from different OEMs a bit later, but finally, anyone with an Android phone powerful enough to run the title can drop into Season 6 and start pwning.

I recently reviewed Fortnite for Android and my feelings haven’t changed. It’s a mess of a game on mobile, especially if you’re used to playing it on console or PC. It takes some getting used to, but if you master it, it’s the same exact game you know and love.

Ready to drop in on your Android device? Scan the QR code below. And yes, we have to deal with QR codes in late-2018 because Epic Games is greedy and hates Google Play. Sorry, it had to be said. 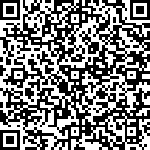