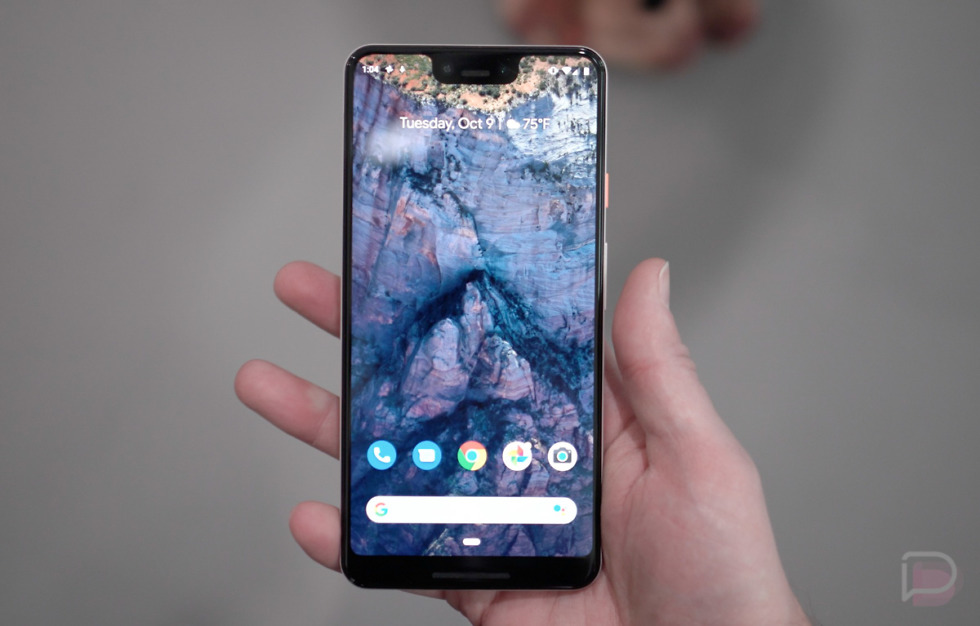 Ok, not really, but what the hell?

Verizon is once again the exclusive carrier of Google’s new Pixel phones. They have also decided that matching the price that Google is selling one of its phones at isn’t something they are interested in. The Pixel 3 XL is priced higher at Verizon than it is when purchased from Google. It’s the same phone.

That’s ridiculous. There is nothing different about the Pixel 3 XL that Verizon is selling. In fact, Google is selling the Pixel 3 XL at its own store in a “Verizon” variant, which means it comes with a Verizon SIM, and they only want the normal $899.99 and $999.99. Why does Verizon want $30 more?

When I mentioned the price difference to Tim, he responded simply with, “Notch fee?” I like that. Let’s go with that. Verizon is charging Pixel 3 XL owners a $30 notch fee. Ugh.