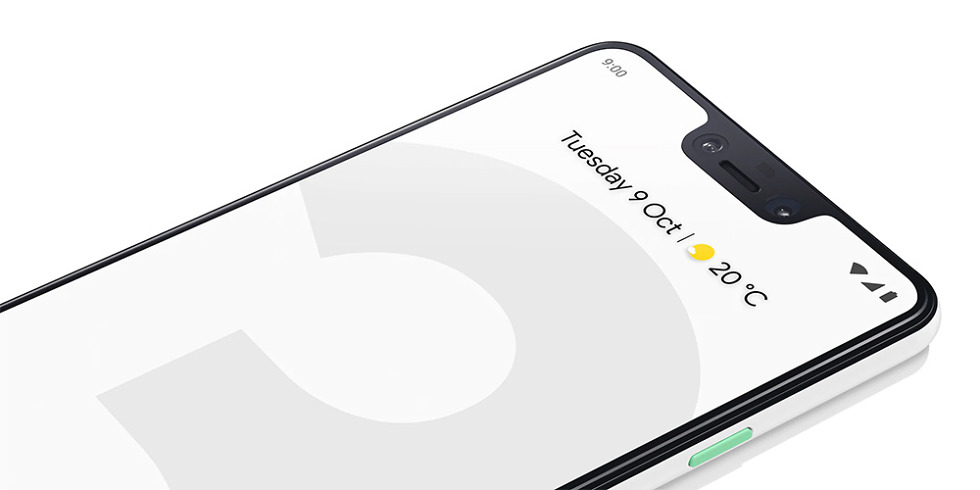 We knew today would be awkward, considering all of the previous leaks, but Google made Pixel 3 and Pixel 3 XL official this morning. So far, there hasn’t been any surprises and these phones align with basically everything we’ve seen up to today.

Something different from last year is the ability to wirelessly charge Pixel 3 and Pixel 3 XL. This is where Pixel Stand comes in, a new Google-made accessory that acts as a wireless charging dock for the devices. On top of that, marketing material for these devices mention “long-lasting battery.”

A lot of the new features for Pixel 3 and 3 XL appear to be software-based. For example, Google highlights the changes for Google Lens, Google Assistant, and Gmail. Many of these things were detailed at this year’s Google I/O, but because these phones ship with Android 9 Pie, they’ll be available immediately for Pixel buyers. Lastly, Google is offering unlimited Google Photos storage when uploading in Original Quality, good until the year 2022.