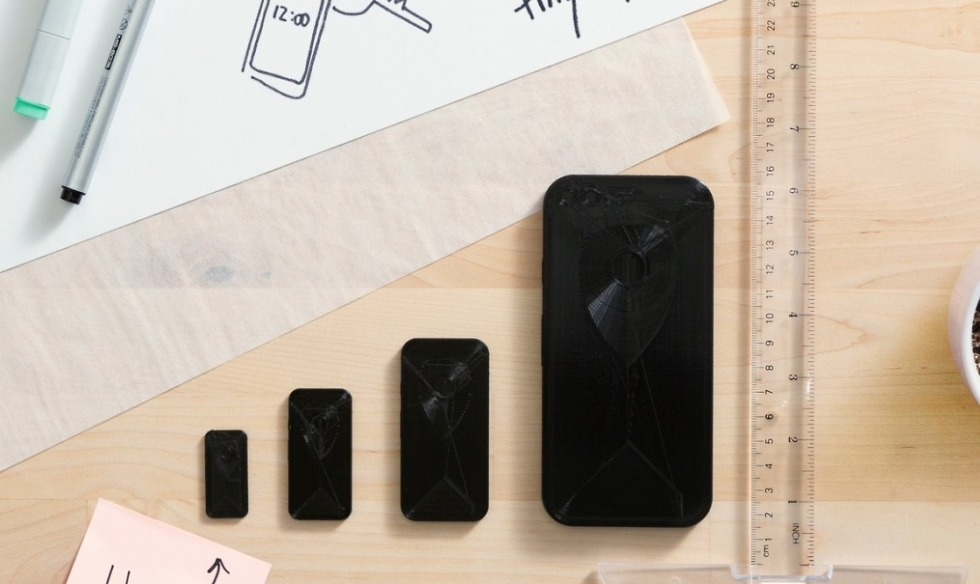 Actually, I have no idea what any of this about. “Mini” Pixel? Pixel Mini? Google sent a Tweet this morning referencing “rumors of a mini Pixel” and then shared this image from hardware designer Jacqueline Bae. They followed that up by saying that they “have a feeling the next one will be a bit bigger than this.” That would be the Pixel 3 and Pixel 3 XL, of course.

Is this cute little phone an attempt to mock the Pixel Ultra non-sense, which was quite honestly one of the dumber times in Android history? Maybe. They went opposite of ultra and are joking about mini? Are they referencing “bonito,” the rumored mid-range Pixel phone that is thought to arrive in 2019? I don’t, I don’t know. Google is weird.

But hey, a tiny phone on a keychain? Sure! I totally get it. If anything, I do see black, white, mint, and pink (or sand?) colors, two tone white shades, and some coffee. Everything but the coffee is semi-associated with the Pixel 3. 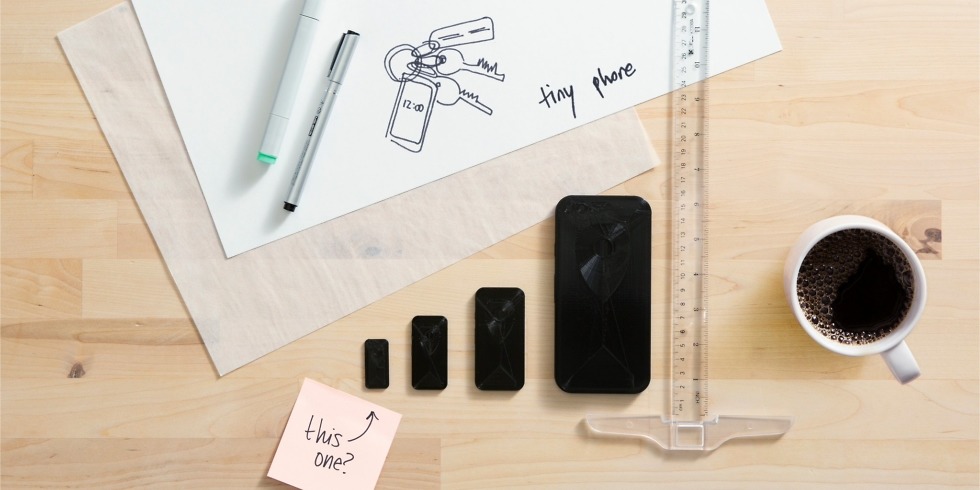 Someone tell me what I’m missing. Right over my head? Anyone?