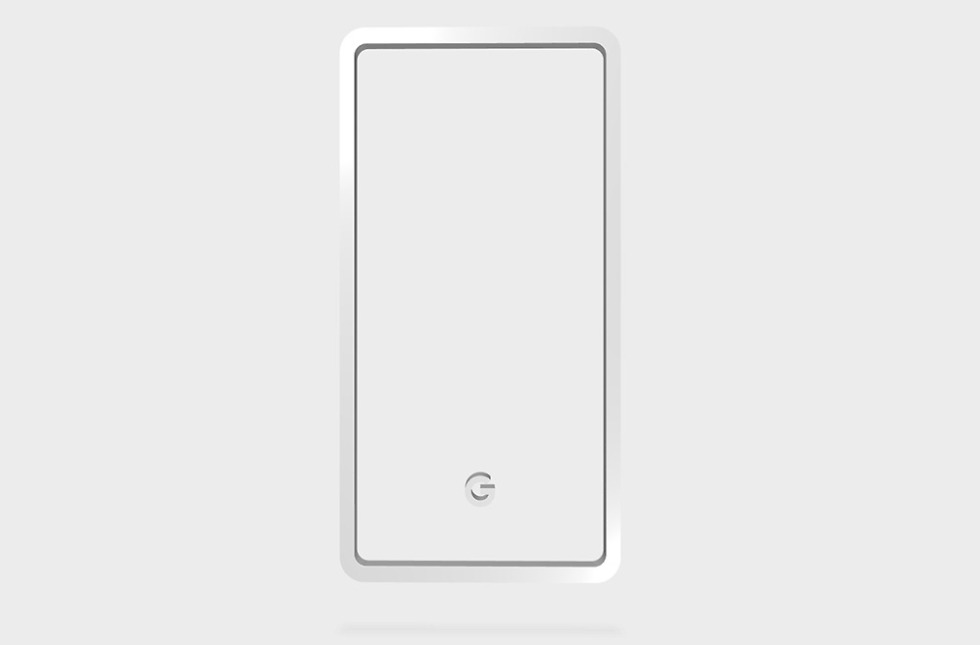 The leaks of Google’s Pixel 3 and Pixel 3 XL continue today, this time through a software video tutorial.

The video is two minutes long and walks through the basics of the Pixel 3, like swiping up on the home button to access the app switcher and app drawer. It shows how to dismiss notifications, turn WiFi on, tap to wake the phone, take a screenshot, video chat through Duo, etc. We don’t learn anything particular new, but we do get to see a slightly revamped camera app.

In most of the Russian Pixel 3 leaks, we saw hints of a new camera being tested. Almost all of those leaks showed a camera icon with a little dog paw on it, which means the app is being dogfooded internally for testing.

What’s new with the Pixel 3 camera? Not much, actually. Google has added in a swiping gesture that will jump you between modes, like Portrait, Camera, Video, and More. This is a gesture that has been on other phones for years, if I’m not mistaken. Other than that, there is a moment where an email address for someone is captured without the user opening Google Lens, a hint at real-time Lens processing.

The video also shows off Active Edge returning for Google Assistant launches and gives us more views of the smaller, non-notched Pixel 3.