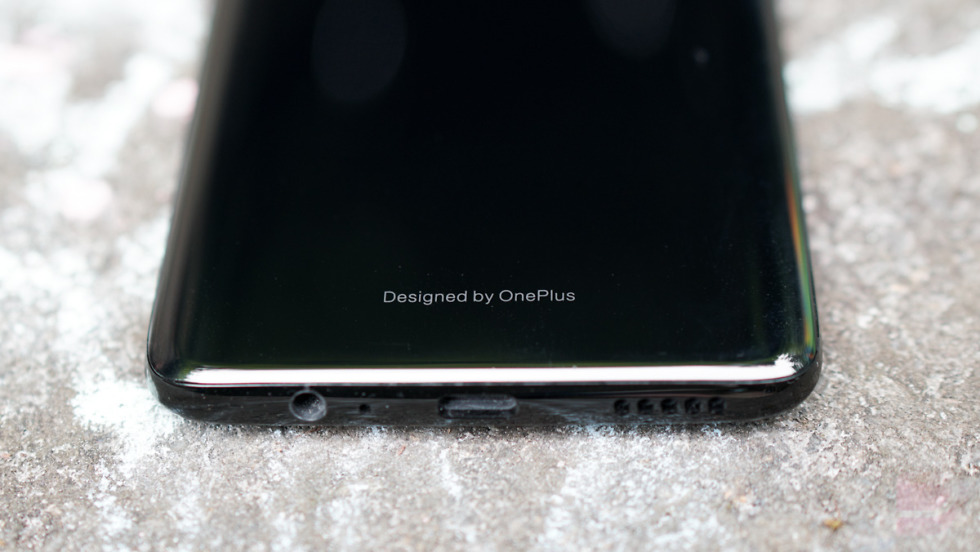 OnePlus wants you to know that they build phones that people actually enjoy using. If you own one, particularly the OnePlus 6, they’ve asked on Twitter that you share which feature from it is your favorite.

Of course, that’s hilarious since we know how every single person is going to respond, especially after OnePlus confirmed that its next phone will remove one of the features they’ve bragged about having over other phones in recent years. Yes, the headphone jack was always going to dominate this Tweet. 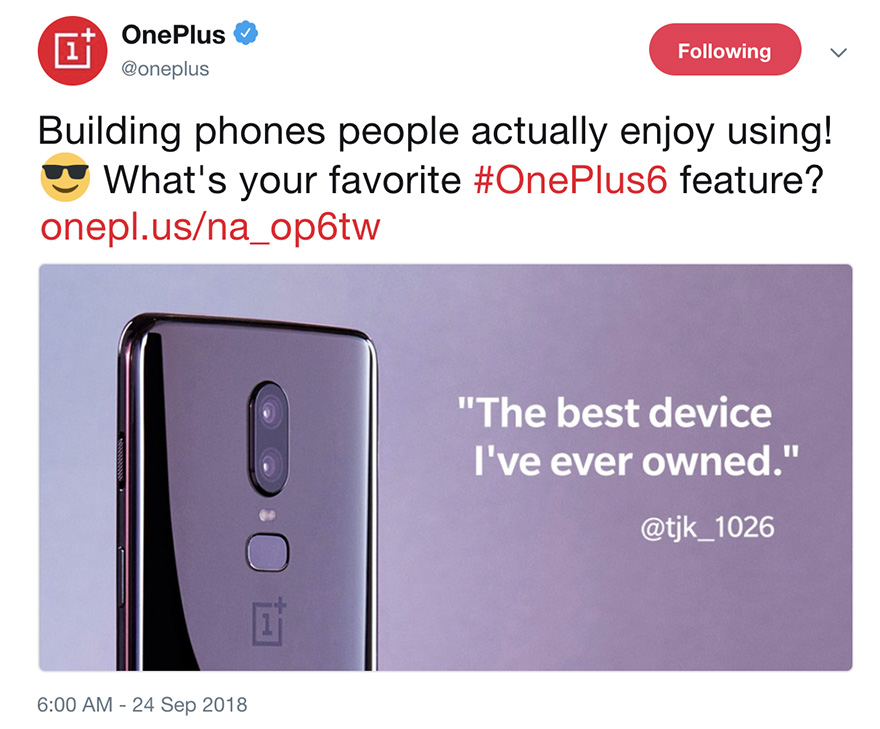 I scrolled through the first 30 or so responses and all but two included some form of mockery over OnePlus removing the 3.5mm port from the OnePlus 6T, calling it their favorite feature from the 6. Steve Harvey and Spongebob made appearances too, as did an iPhone getting a headphone jack drilled into it.

There were a couple of references to the phone hopefully not costing $1,000 and something about Dash charging too. Maybe OnePlus will find inspiration from those when they launch the 6T in a couple of weeks. Because we know they don’t listen to their customers all of the time. 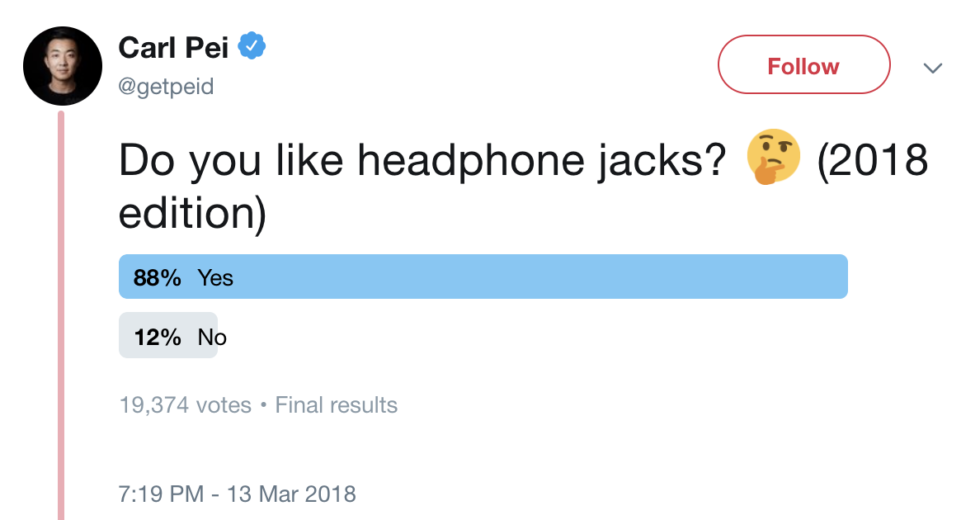