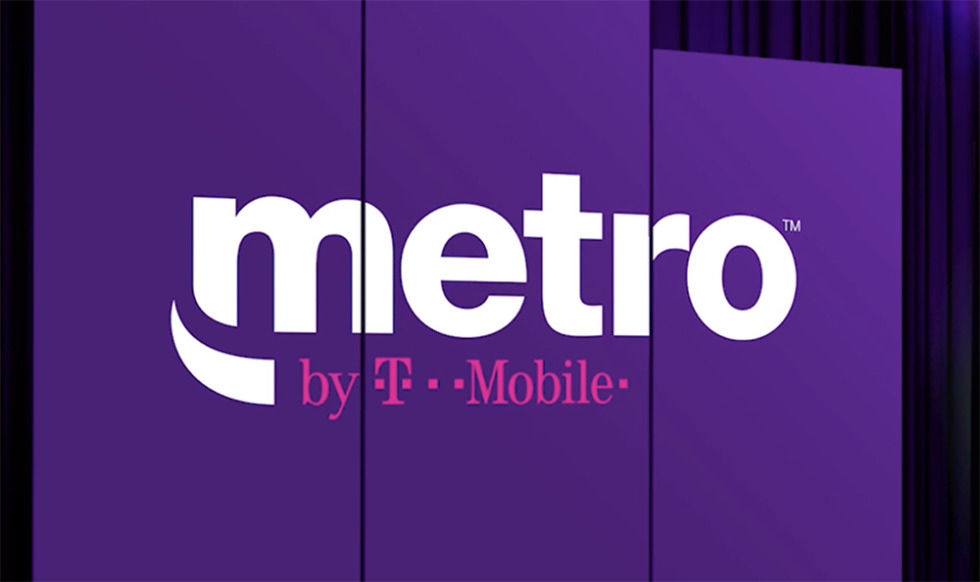 MetroPCS, the prepaid wireless brand that T-Mobile has owned since 2013, will re-brand on October 1 to Metro by T-Mobile. The name change is a way for T-Mobile to try and prop-up its prepaid arm, hoping to let customers know that prepaid doesn’t just mean cheap service, plans, and phones.

When Metro by T-Mobile launches next month, T-Mobile will introduce two new plans while improving one of MetroPCS’ current options. They’ll also make sure their Metro stores have better phone selections and that you know that T-Mobile customers are the priority on the network they share. I’m not kidding with that – that’s actually in the press release.

The image below shows off the Metro plan line-up that will go live next month. You’ve still got $30 and $40 plans from MetroPCS. Neither has changed outside of the data on the $40 plan doubling to 10GB per month. For new plans, things are slightly interesting.

You now have $50 and $60 plan options that includes “unlimited” LTE data, as well as 5GB and 15GB hotspot pots, respectively. Both plans include a subscription to Google One storage, plus the $60 plan includes an Amazon Prime subscription.

So you know, Metro can throttle data after 35GB used in a billing cycle. They also throttle video down to 480p (DVD quality).