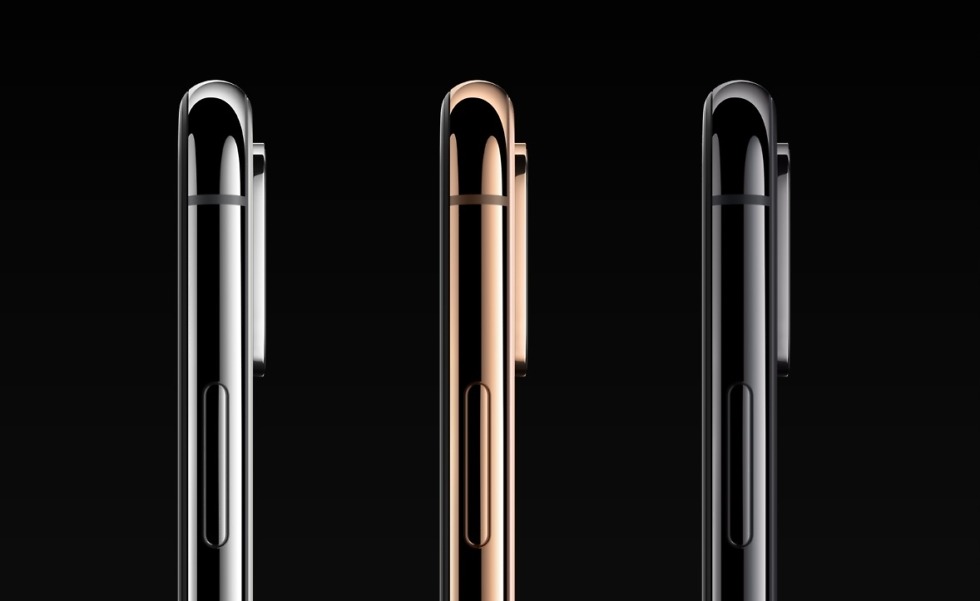 iPhone Xs and Xs Max reviews rolled in this week and the general takeaway seems to be that they are iPhones. That’s a hell of a take, I know, but we aren’t here to talk about that. No, we’re here to pile on the fun news from those reviews that confirms that Google’s Pixel 2 phones still have (arguably) the best smartphone cameras on the planet, even if they only feature a single camera and are a year old. A number of reviews ran comparisons of the new iPhone Xs dual camera to the Pixel 2 XL and rarely found the Xs shooters to be better.

Before we get into this, let’s recap the specs for each phone:

So we’ve got very similar cameras, it’s just that the iPhone Xs has a second telephoto lens. Otherwise, these two shooters stack up almost spec-for-spec, including in HDR, where they are both doing similar processes of stacking multiple photos in order to create the final product. Apple is apparently taking a variety of exposures for their HDR magic, while Google underexposes the photos it uses.

Now, what exactly are the reviews saying about the iPhone Xs camera vs. the Pixel 2? That Apple has improved over the iPhone X, which wasn’t as good as the Pixel 2, but isn’t quite at the level of Google’s year-old phone in all situations.

The reviews I’m referring to are those from Tom’s Guide and The Verge. You should check them out as they dive deeply in. Also, be sure to look at Mashable’s, as they’ve done a really nice job of comparing photos from various devices (Note 9 in there too). Mashable doesn’t exactly love the look of the Pixel 2 photos over the Xs, though, so take off your fanboy pants when you head over there.

The first example I saw from those with an iPhone Xs comparing to the Pixel 2 XL’s camera was The Verge’s James Bareham. He Tweeted the images below, suggesting that they show “just how much better” the Pixel 2 is over the new iPhone. Now, the replies to his comparison are pretty funny, with many iPhone fans arguing that he is incorrect. He is not incorrect. 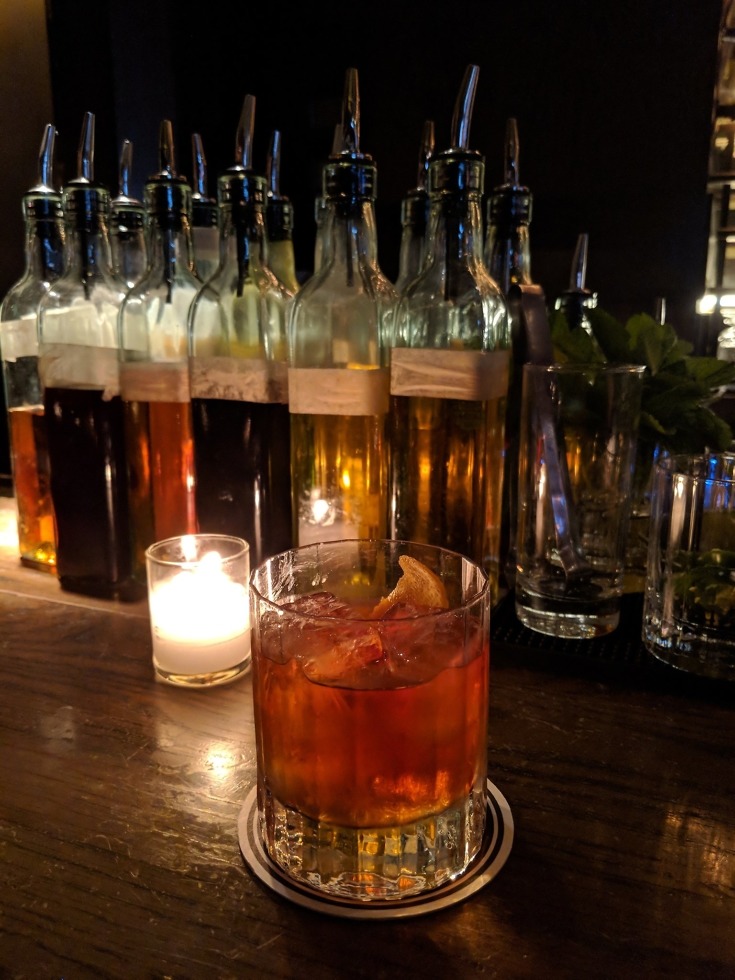 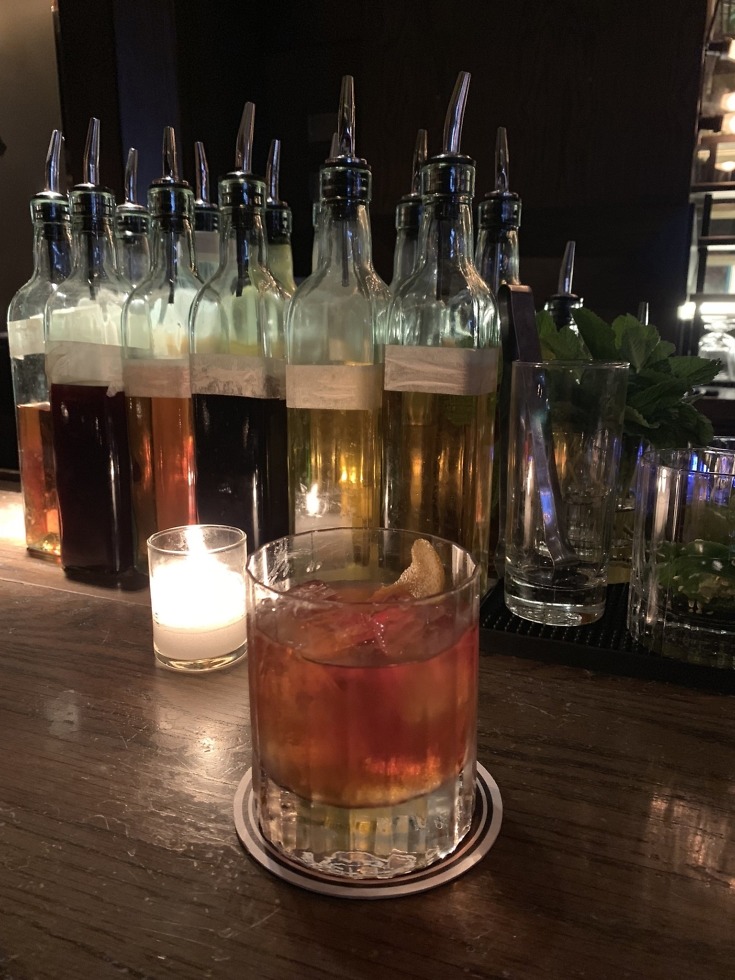 But what you get here is really two different finished products that each company is likely aiming for. Google’s Pixel 2 camera, which I do prefer, always goes nuts with contrast and adds some color punch in order to create really nice depth and a shareworthy photo. The iPhone Xs picture does none of that, really. In many of the comparisons at those links above, you’ll see that iPhone Xs photos come off flat, lack the contrast and punch, and might take a little extra work in the editing department in order for you to become the Instagram king with. So it’s a preference thing for users. Do you want Google to do all of the work or do you want to do some work on your own?

Here are some additional examples from Tom’s Guide: 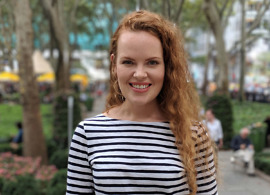 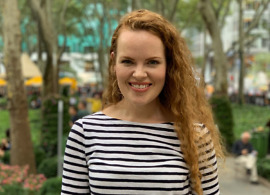 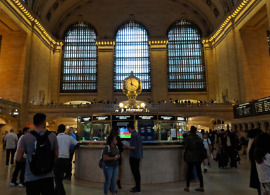 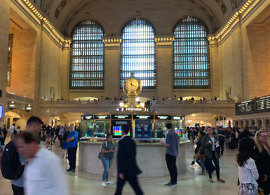 These shots really show the Pixel 2 XL excelling. The portrait shot is clearer and cooler without the skin smoothing that the Xs is trying to do. The clock picture differences are pretty remarkable. Sure, the iPhone Xs brought in more light, but in this case, that doesn’t at all make for an appealing photo. It shows more of that smoothing, plus it fails to highlight the star of the show, which is the clock. There is also this really sharp line around every human that looks completely unnatural.

Anyways, the point is that after years of putting out sub-par cameras, Google really has found some magic with its Pixel line that others keep trying and failing to replicate. And guess what? The Pixel 3 is still coming.