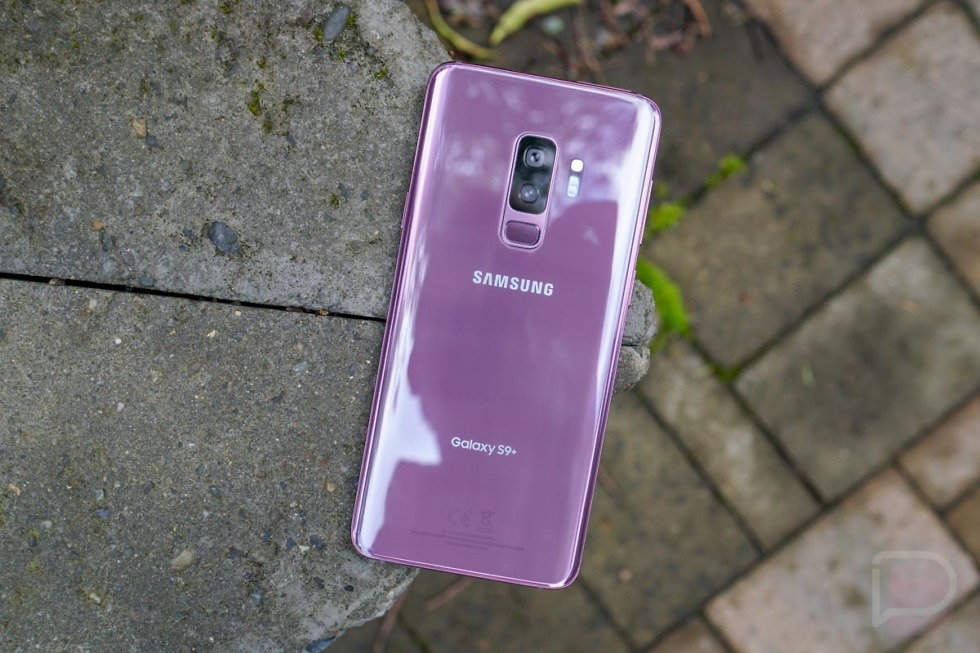 Android Pie is still likely months away from a release to Galaxy S9 and Galaxy S9+ owners, but an early preview build has given us a look at the major changes that are coming. Not only that, we’re getting a first look at Samsung Experience 10, which will arrive alongside the latest in Android as it hits Samsung’s phones.

The folks at XDA were sent screenshots of Android Pie running on the Galaxy S9+. The series of shots they shared show huge tweaks to the UI and an adoption of a Pixel-esque theme, as well as an abundance of rounded corners. This is looking a lot like a Google UI, only Samsung might have gone a bit overboard.

First up, we’ve included a shot of the home screen, notification shade, and app switcher. All are quite different. You’ve got a new theme for the navigation (thank you, Samsung!), a much-more rounded experience in the notification shade, and a new vertical UI to the app switcher. While I have often criticized Samsung in the past for creating a UI that barely resembles what Google wants with Android, this is very much in line with Google’s Android Pie. 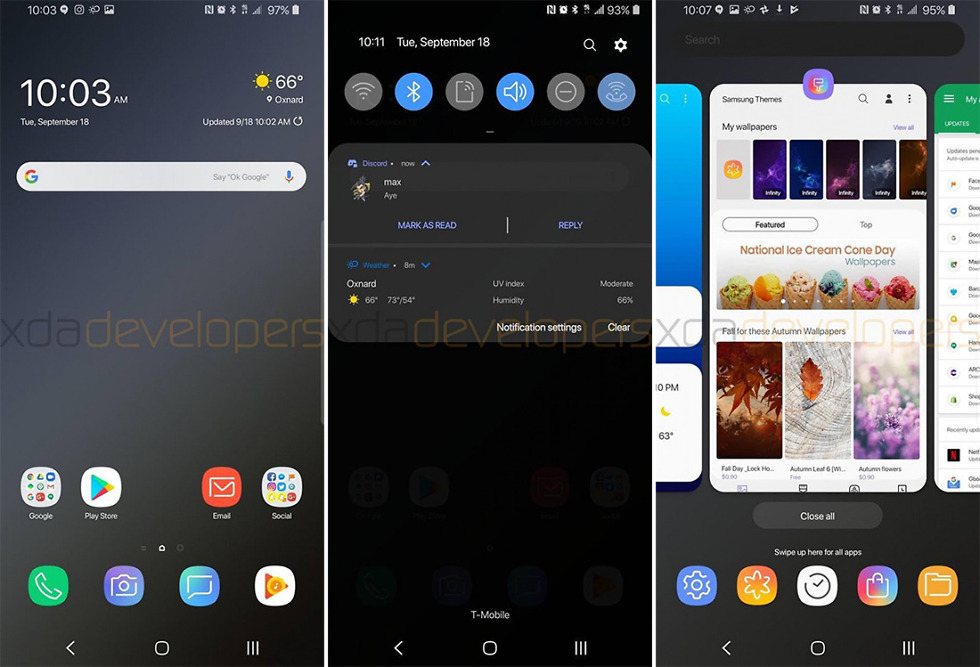 When I made a comment about Samsung going overboard, I was referring to what you’ll see below of the settings menu. Samsung seems to have taken Google’s rounded corner boxes (like is in the Google Feed) and applied them to settings sections. Rather than a single screen of settings for display, everything is now weirdly broken up into boxes.

I should point out that XDA believes the screenshots here to be showing off a night theme. That could be why we’re seeing such separation between items with the black in the background. Then again, how would that really change with a day or light theme other than there being a different color there. I don’t know – it’s weird, but this is early. 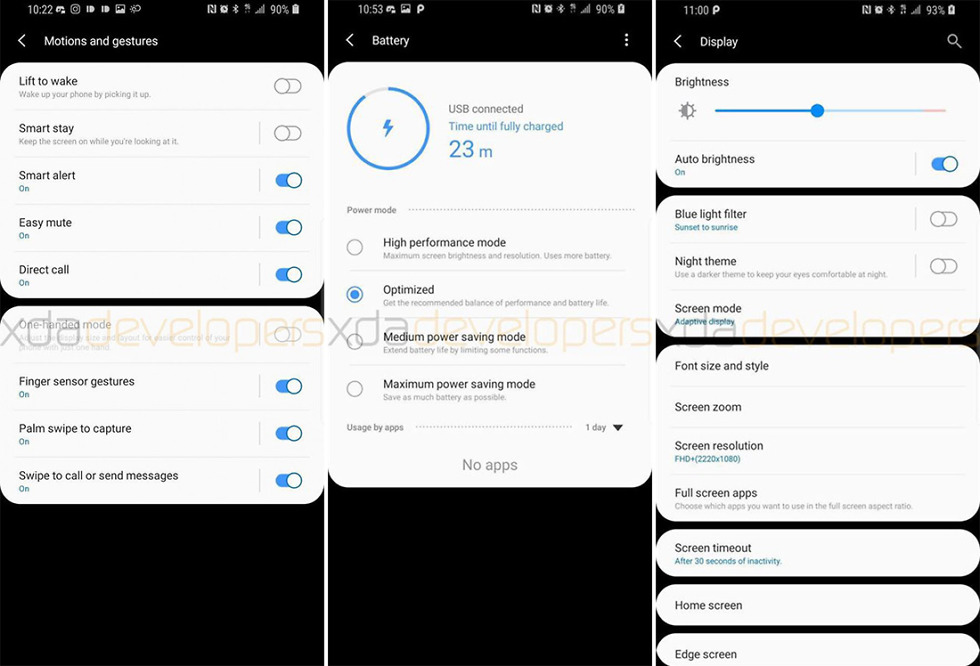 Samsung may consider introducing its own gesture navigation too, though this isn’t like any of the other options available on the market. Samsung’s version is having a user hide the navigation bar, then use swipe up gestures to go back, get home, or open the app switcher.

This is a fun leak because we get to see at an early stage what Samsung is working on for the big Android Pie update on the Galaxy S9, S9+, and (more than likely) Galaxy Note 9. And they are doing this without a new phone in sight, so that could mean a major software update that hasn’t been held back because they’d rather push out a new phone with new software first.