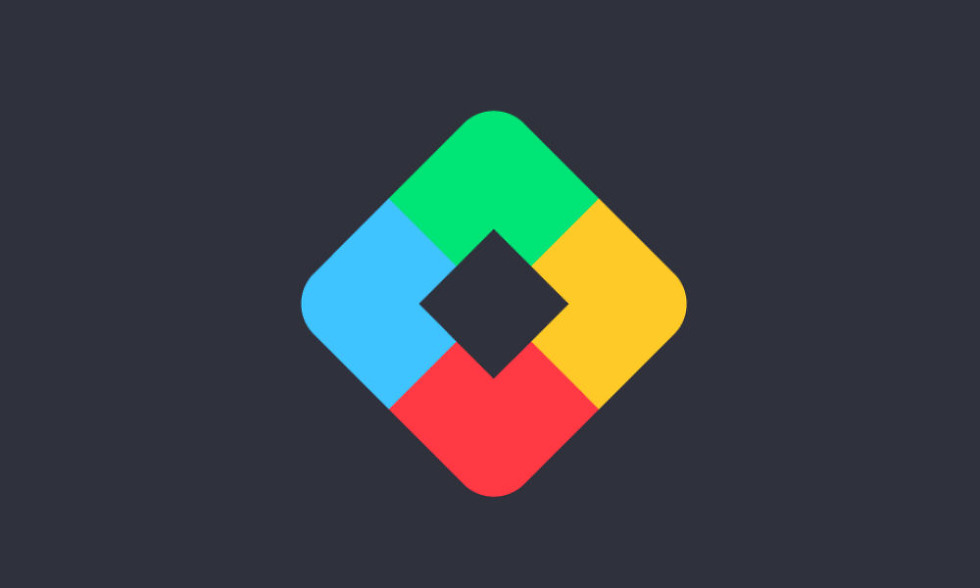 Ever thought it might be cool to earn points whenever you purchase something on Google Play, ultimately leading to the potential of free movie rentals, Google Play credit, or something along those lines? According to APK digging done by 9to5Google, Google is working on exactly this and are calling it Play Points.

Based on what we know thanks to a recent APK deconstruction, Play Points is a loyalty program for those who purchase apps, movies, books, and everything else on Google Play. Just as an example, let’s say you make a $1 purchase on Google Play, which would result in 1 Play Point earned. Once you’ve accumulated enough Play Points, you can exchange them for Google Play credit which can be used on future purchases through the service.

From what was seen so far, at least for the Japanese version of Google Play, each ¥100 spent will equate to 1 Play Point. When converted to USD, that’s a little under a dollar. Safe to assume $1 spent will get you 1 Play Point? Possibly.

In addition, it’s reported there are levels inside of this program, which will grant users unique benefits. We aren’t yet sure what these benefits will be, but who doesn’t want to have a sweet badge to go along with all of the money they spend on apps and things?

We haven’t yet heard any official word from Google for Play Points, but considering this all appears to be hidden inside of Google Play, it seems likely that we’ll hear something somewhat soon.