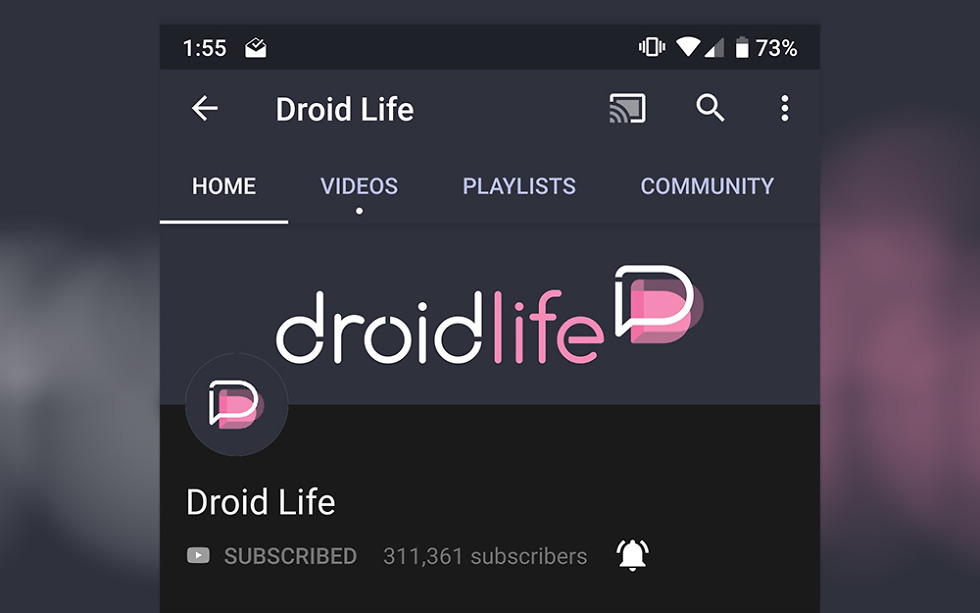 It’s here. YouTube’s dark mode on Android is here. For real this time.

We were first told about YouTube for Android’s dark mode back in March of this year, as a coming soon type of item. It’s September, so you know, it only took a cool six months to get here. It’s there, though! Again, this is no joke.

If you have the latest version of YouTube (13.35.51), feel free to open it and then head into the app’s Settings menu, then General. If you are updated, you should see a “Dark theme” toggle in there that’ll give you the goods. If you aren’t seeing it, swipe the app away in your app switcher or force stop it in settings. Once you re-open, you should have the “Dark theme” option.

YouTube now joins Android Messages, as recently updated Google apps that have picked up the darker UI. We’re also expecting the Google Phone app to join the party here in the near future and wouldn’t be surprised if other apps like the Google Contacts app aren’t far behind. 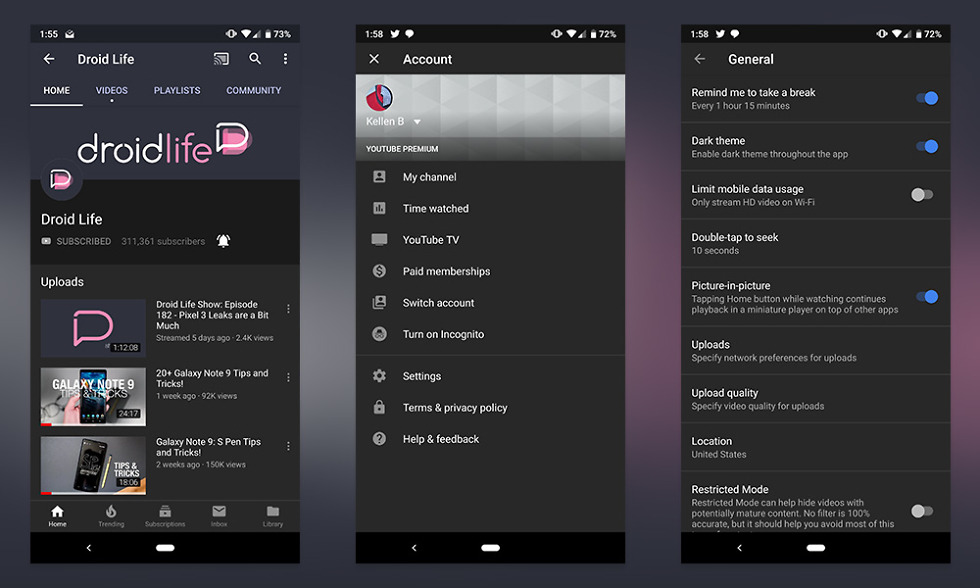