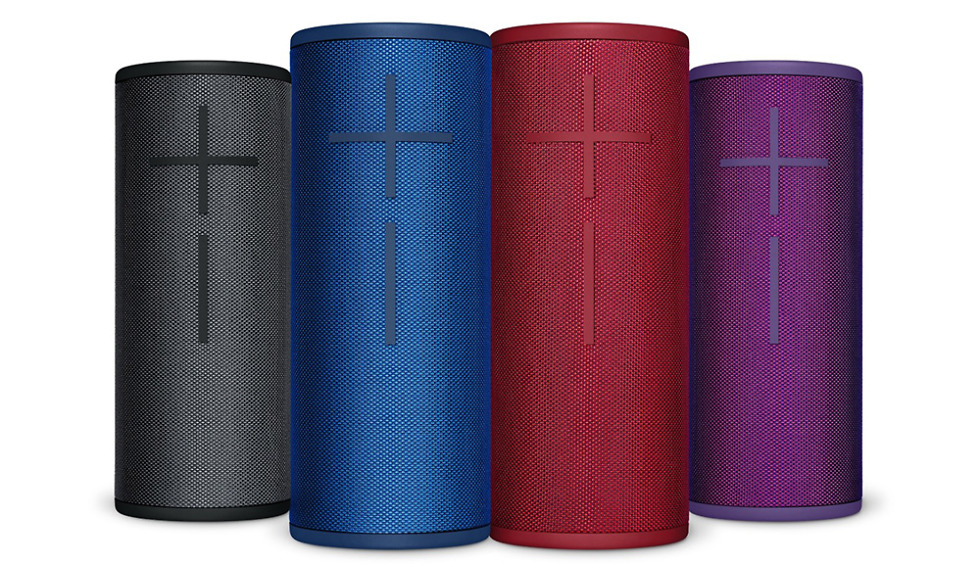 Like previous generations, the Boom 3 and Megaboom 3 are waterproof (IP67, plus they float), feature 360-degree sound, and 150-foot Bluetooth range. They also have something called the “Magic Button” on top of their cylindrical bodies. This button lets you play, pause, and skip tracks, or access playlists on Apple Music and Deezer.