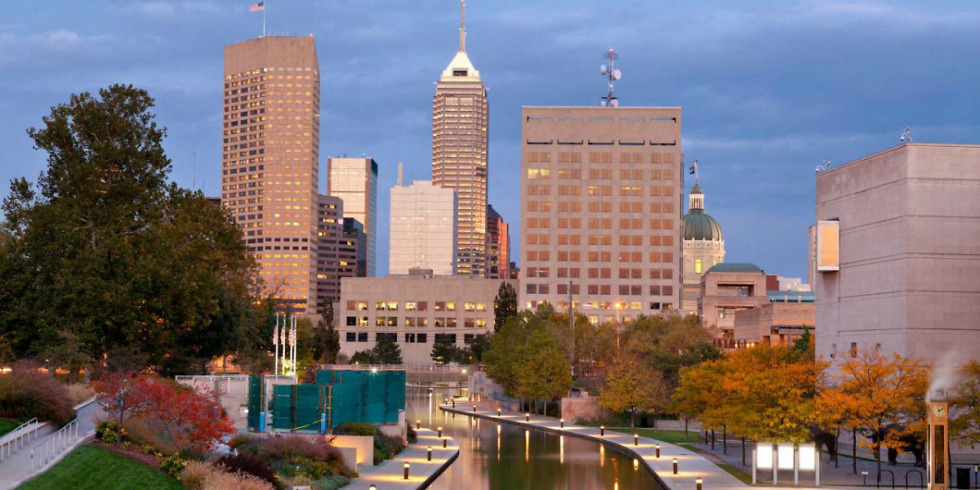 AT&T is still on track to introduce mobile 5G in a dozen US cities by the end of this year. This morning, the company announced the 7th city that will see mobile 5G in 2018, Indianapolis, IN.

If this city getting 5G sounds familiar you’d be correct, because Verizon recently announced it was launching 5G broadband there, so these folks are getting all sorts of speed. Lucky.

We also launched 5G Evolution in Indianapolis last year. As a reminder, 5G Evolution markets are locations where we’ve deployed technologies that enable peak theoretical wireless speeds for capable devices of at least 400 Mbps. Indy was also one of the first U.S. cities to get LTE-LAA technology. With LTE-LAA, the network has peak theoretical speeds for capable devices reaching up to 1 gigabit per second.

Basically, Indy has been basking in the warmth of solid wireless speed for some time now it seems. We aren’t exactly sure what to expect when mobile 5G launches in terms of average speed (everyone’s will vary), but as long as we see an average of 2-3x 4G LTE speeds, I think that’s a win.

Here’s the current list of cities that are getting AT&T’s mobile 5G this year.