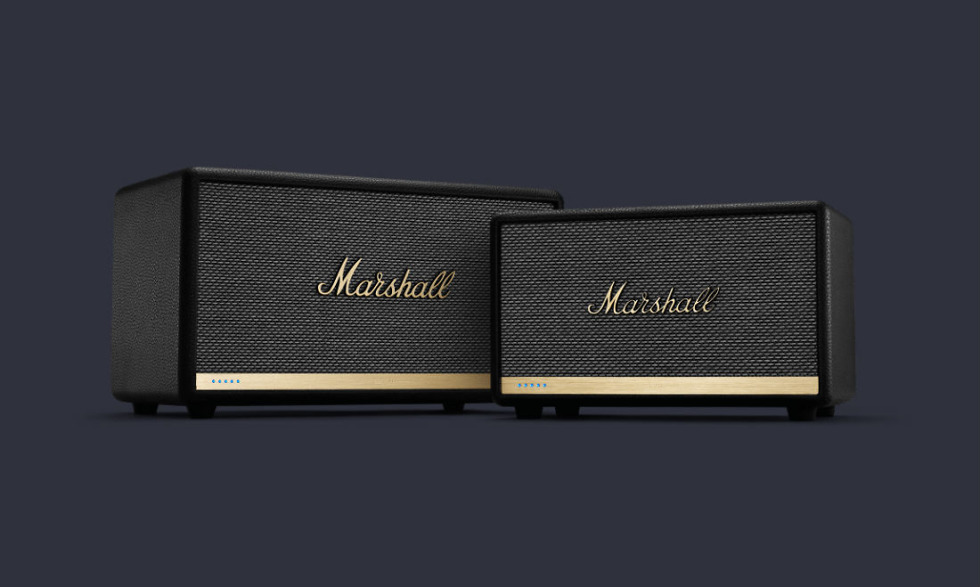 Once Assistant support arrives, think of these speakers similar to Google Home Max. These are tailored more towards those who value sound quality and the pricing hints at that. With regard to sound quality, I’ve had a Marshall Stanmore speaker sitting in my office for a few years now and use it daily. It’s a great speaker, but Marshall hasn’t yet provided all of the specs for each speaker.

Once these are up for pre-order, we’ll let you know.