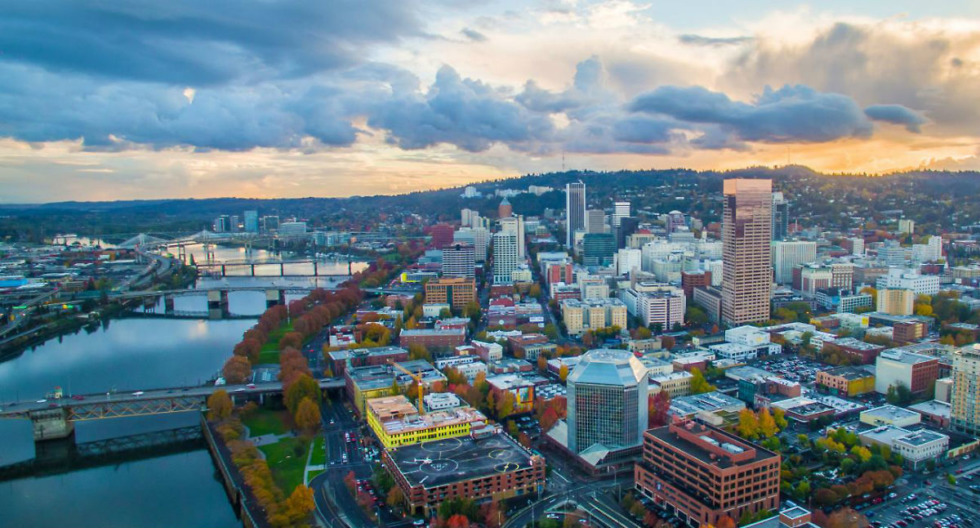 RootMetrics has posted its H1 2018 report for metro areas in the US, giving folks a good idea at what type of cell service they can expect to find from city to city. In this report, RootMetrics looks at network reliability, average speed, call and text data, then compiles everything into an overall score and ranks it against other metro areas.

Detailed in the report, “Rankings are based on an average of the RootScores for the four major US networks – AT&T, Sprint, T-Mobile, Verizon – in a given metropolitan area, weighted by the estimated national percentage of subscribers for each network. This means that performance scores from networks that have more customers are weighted heavier than scores from networks with fewer subscribers.”

I’m sure it’s a very scientific process, but all anyone probably cares about is where their city ranks.

To start, let’s look at how the top 5 US cities, population wise, rank in terms of performance.

As we can see, just because you live in a very large city, that doesn’t mean you can expect the best cell experience. Each of these cities have very different geological factors, but besides from Chicago, the big cities in the US did not fair well, according to RootMetrics.

At least from what this report shows, middle America basically dominated the ranks. Based on overall score, here’s how the Top 10 looks.

Now that we know the best, let’s take a moment to see the worst.

And because we’re homers, Portland, OR came in overall with a rank of #50 out of 125 cities. Not great, but not too bad.