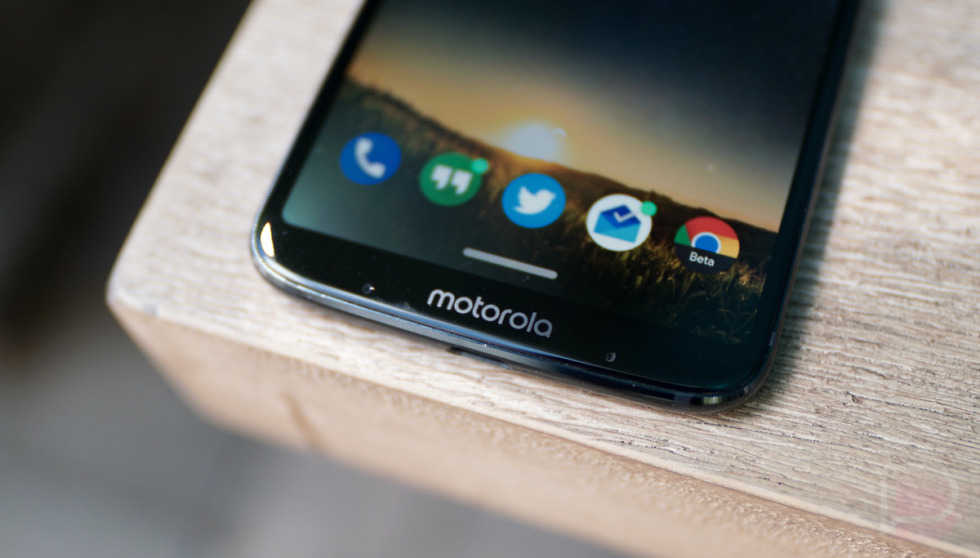 According to an extremely brief support page on Motorola’s website, the company states that Android 9.0 Pie is fully released (as of last Monday), and because of this, “we will begin working on the new code for our devices.”

Is it just me or does that make it sound like Motorola hasn’t even touched any of the Developer Previews for Android P? If the company hasn’t, that’s pretty sad, considering finalized APIs have been readily available since July. This whole time Motorola could have been working towards a timely update for owners, but instead, it waited for Pie to be fully released?

The page goes to say, “As always, we know upgrades are about getting it right and making sure the phone performance remains the best it can be. We’ll share upgrade plans for our products and more specific timing later, and will keep everyone posted on our software upgrade page.”

I will say one thing, I appreciate that Motorola acknowledges that an update should make a phone better or at least the best it can be. Many times, major software updates are pushed out, only to cause bugs and issues for users. Let’s hope Motorola’s patience will pay off for customers once they receive Android Pie.

We’ll keep you posted on any developments, Motorola owners.