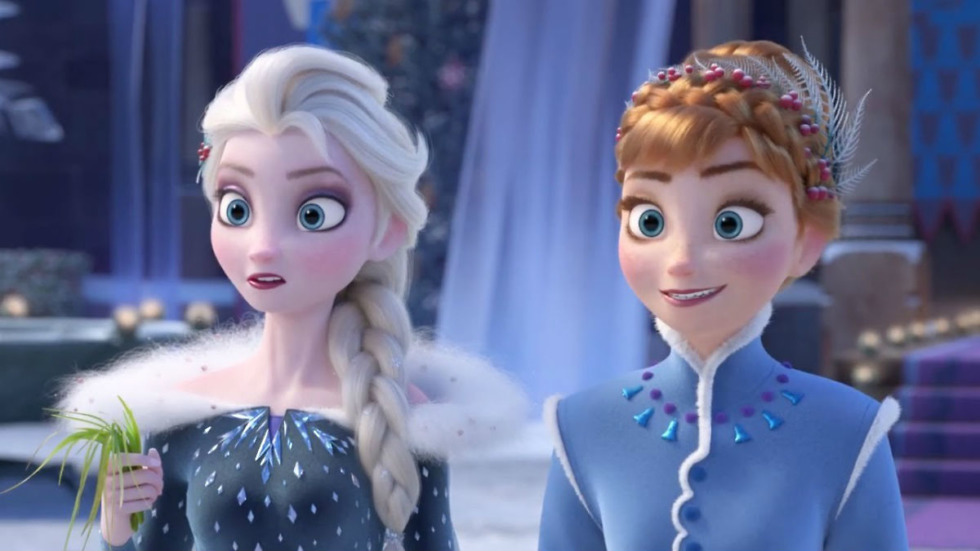 Samsung and Disney announced yet another AR Emoji pack this week, centered entirely around the movie Frozen.

From what Samsung shows, it looks like there are four characters from Frozen that you can transform yourself into. There is Elsa, Anna, Olaf, and Kristoff. To access them, simply open up your Camera app on the Galaxy S9 or S9+, switch to AR Emoji, then add the new sticker pack from Galaxy Apps Store.

Samsung says it has even more collaborations with Disney in the works for AR Emoji, so be on the lookout for those.

The Frozen pack is now live. Have at it.