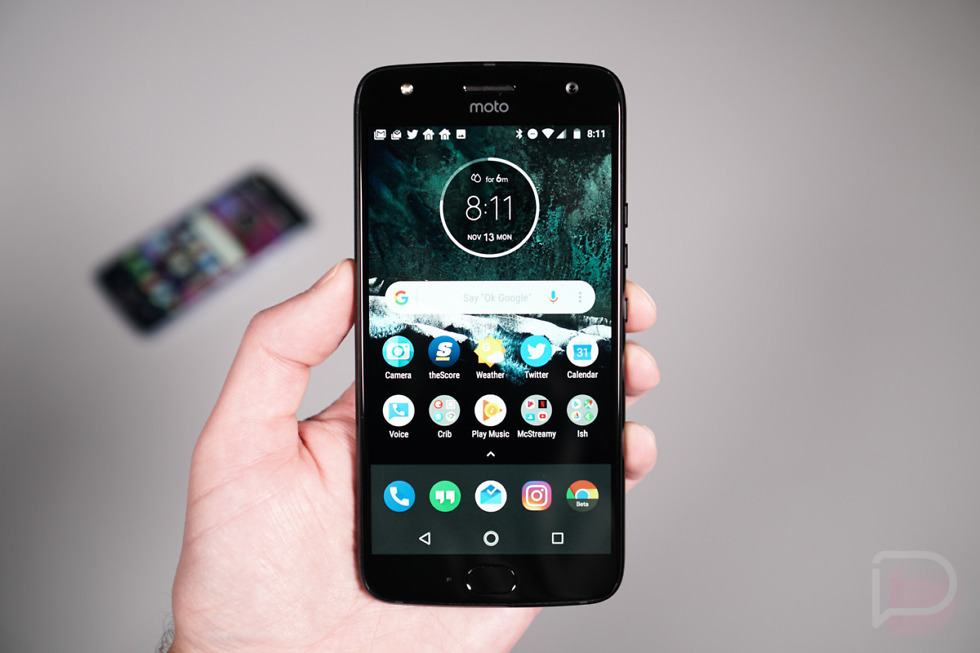 For a limited time, and likely until stock runs out because of this great price, you can pick-up a Moto X4 for just $199.99 at Newegg. This phone was originally priced at $400, so it’s half off at the moment.

While a full year-old, the Moto X4 at $200 is still a phone to consider. It’s unlocked to work on all carriers, looks pretty, has clean Android, and has seen a decent set of updates. It has a fingerprint reader, 5.2-inch full HD display, IP68 water and dust resistance, dual cameras, and decent-sized 3000mAh battery for this small of a phone.

While I didn’t initially love the phone in my Moto X4 review, it has seen updates since then that should have improved it. Also, it’s $200 now.