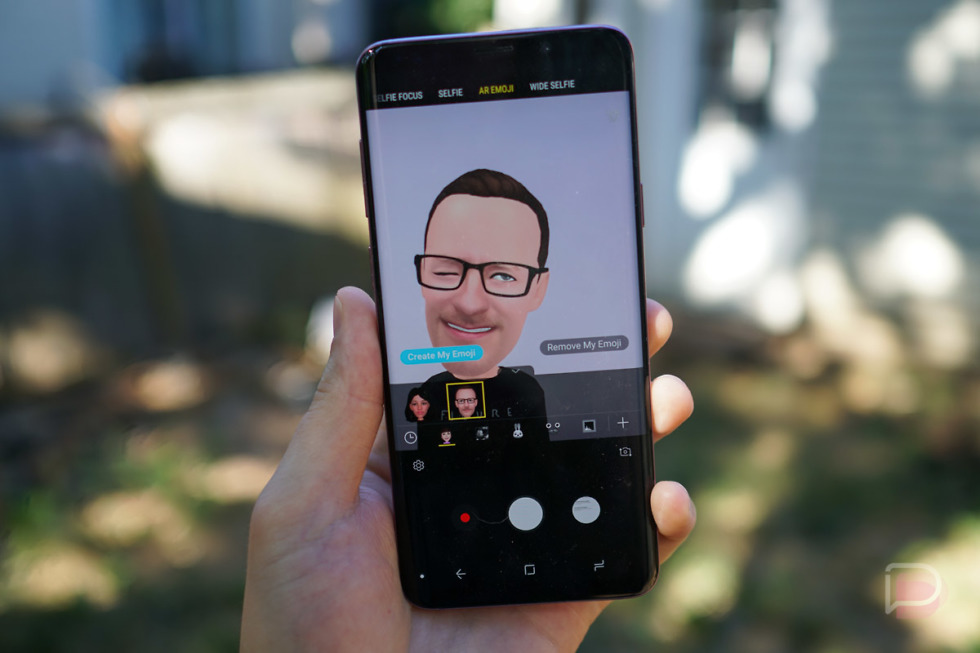 Samsung’s AR Emoji is receiving an update this week, one that should allow users to better hone in their own unique look. Before this update, users would take a photo of themselves then go through things like hair style and skin tone. There wasn’t a ton of customization allowed, but thanks to this update, that’ll change.

Once live, you’ll see new ranges for things such as your eyes, nose, lips, cheeks, as well as other facial features that may be in need of a touch-up. To help you do this, Samsung is introducing a new My Emoji Editor which will guide you through the personalization process.

To top it off, not only should your emoji look more like you, but Samsung states it is enhancing the face-tracking function by 65% in landmark detector points, meaning more precise tracking when your face moves. And thanks to a frame rate boost, you’ll see an improved mimic of whatever movements you make while in front of the camera.

Be on the lookout for this update, select Galaxy owners.