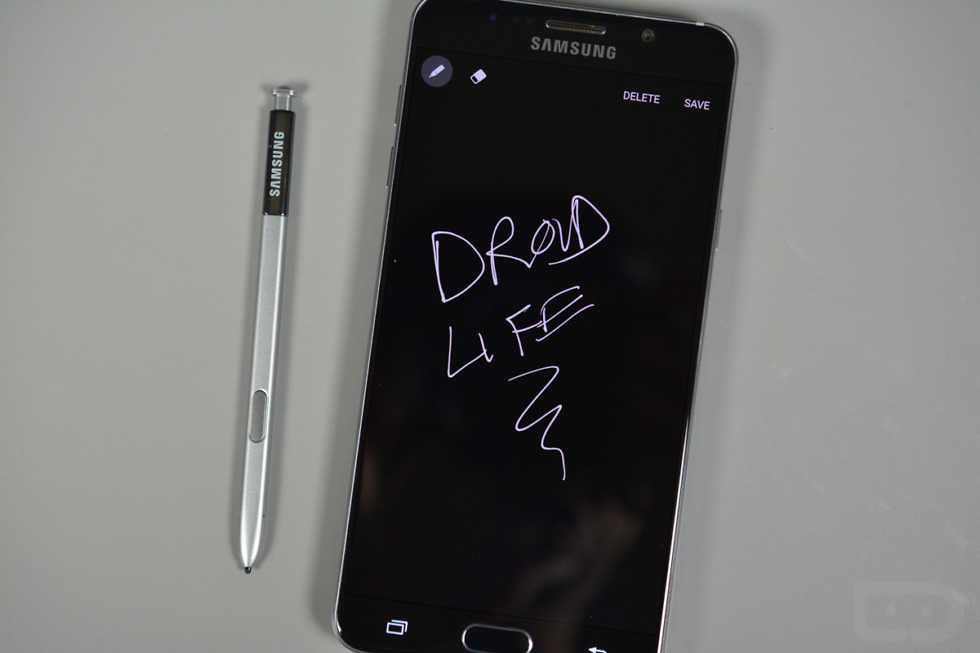 Ever since we learned the new S Pen for Samsung’s upcoming Galaxy Note 9 features Bluetooth, we’ve been scratching our heads, wondering what a Bluetooth-enabled stylus could bring to the table for users. Thanks to a recent teardown by XDA of leaked firmware for the soon-to-be-released Galaxy Tab S4, we now have a very solid idea of what to expect when it comes to features.

According to the data taken by XDA, users will be able to control music playback with S Pen, control remote camera shutter functionality, access a remote phone unlock feature, as well as set up single and double press Pen actions.

Here’s the complete summary, as provided by XDA.

While I know plenty of folks will love using some of these, even as a Note fanboy, I still don’t think I’ll ever use the S Pen. I’m just not a stylus lover.

Samsung Galaxy Note 9. August 9 in NYC. We’ll be there.