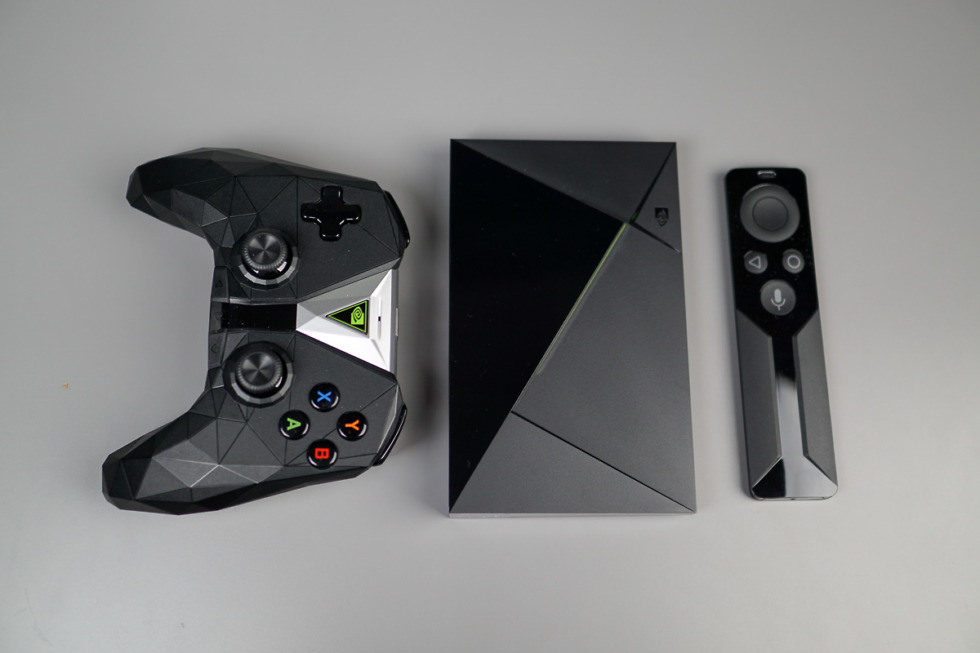 Back at CES, NVIDIA announced the GeForce NOW beta for PC and Mac, allowing even the most budget of desktop and laptop computers to run high-end AAA game titles. Maybe most importantly, it allowed basically anyone to access Fortnite through NVIDIA’s own servers via streaming, meaning you didn’t need your own fancy rig to hang with the best of them after dropping from the Battle Bus.

Today, NVIDIA announced that it is bringing the same improved GeForce NOW experience to SHIELD TV. And yes, that means Fortnite for Android TV is essentially a thing now and I’m literally hyperventilating over here.

Said to launch within the next week, the new GeForce NOW service will provide access to tons of PC game titles, all playable right from your SHIELD TV. You can see the full list of supported titles for streaming via GeForce NOW here, with new titles being added regularly. As of today, there are over gaming 225 titles available.

Because the games are streamed, you’ll need a solid internet connection, but beyond that, there are no game patches or updates ever needed to download. NVIDIA handles all of that on their end, so rest assured that you’ll always be playing the most up to date version of the game. Thanks to cloud saves, you can pick up where you left off with GeForce NOW, too.

I used this service to save myself $60 on No Man’s Sky and it was great, so the fact that it’s getting even better, with access to Fortnite, means I can now die happy.

If you still haven’t signed up for beta access to the new GeForce NOW, do so right here. To get it fired up on your SHIELD TV once live, all you’ll need is an NVIDIA account login.

As soon as this launches “within the next week,” we’ll let you know.