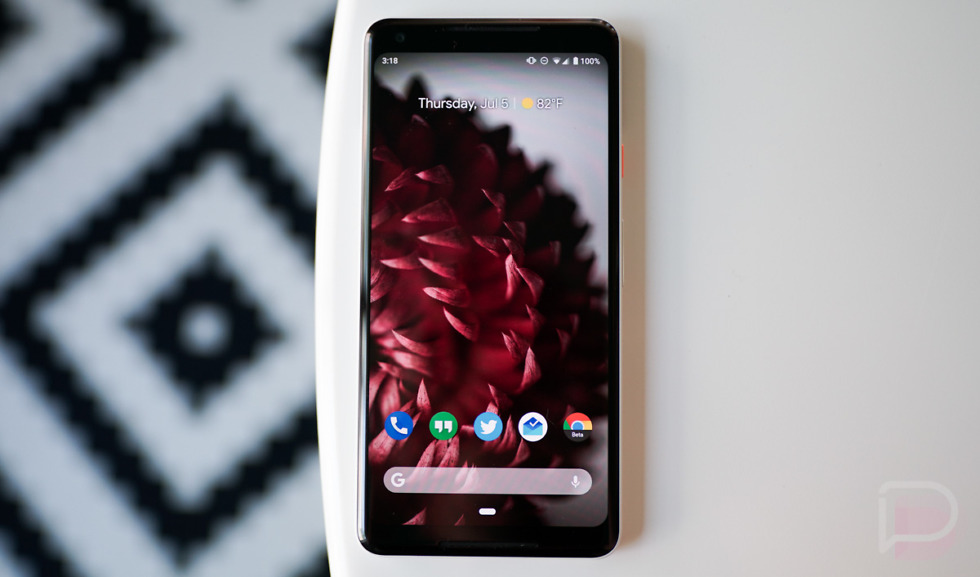 Whenever Google drops a new developer preview on us, comment sections tend to fill up with, “Is it stable enough for daily use?” With most releases, it’s pretty obvious up front whether or not you should be using the latest preview or Android beta on your daily device. However, with Android P Developer Preview 4 (Beta 3), things might not be so clear. I wish I could definitively tell you one way or another too, but I’m deep in testing the Moto Z3 Play at the moment. That means I haven’t spent a good amount of hours with DP4 and truly have no idea.

Here’s what we know. We know that this is a “release candidate” created for testing. It’s not for final testing, according to Google, but it is stable enough that Google is willing to call it a release candidate. A release candidate is the type of release that is built for final APIs and likely final code unless major bugs are discovered. We are at the stage where we’re ironing out any remaining issues as we approach release. This should be mostly stable.

With that said, we know that Google Pay is broken for some (again). We know that there are general advisories that Google is warning us about. Other than that, DP4 hasn’t filled our comments with as many bugs as before. But again, since I haven’t been able to use it regularly, I’m not the one to tell you if it’s stable enough or not.

So, I’m going to turn it over to all of you. For those who have been using Android P DP 4 (Beta 3) for the majority of the week, how has it been? Is this feeling stable enough for daily use? Let us know in the comments.