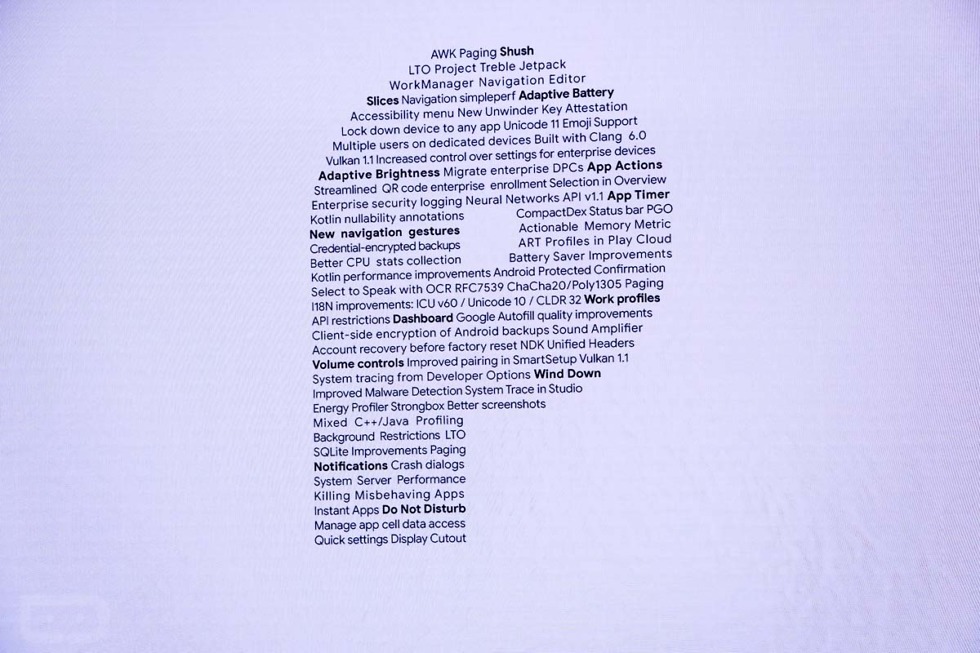 Google just released the Android P Developer Preview 3 (Beta 2)! This is not only the third preview of Android P, but according to Google’s release schedule, this should be a build that includes final APIs. That means an official SDK too, as well as Google Play publishing for developers who have been preparing for Android P to release.

UPDATE: We’re keeping track of changes at this post!

This Android P DP3 is not technically a release candidate (those will be DP4 and DP5), but as you can imagine after two previous releases, this should be the most stable version yet. This release is version PPP3.180510.008 for all four phones.

The Android P Developer Preview 3 is available to the Google Pixel, Pixel XL, Pixel 2, and Pixel 2 XL. If you want to get started with it, you have a couple of options. You can either sign-up for the Android Beta or do a bit of extra work and flash the Preview 3 images.

To sign-up for the Android Beta program, hit this link.

If you don’t want to wait for the beta to go live, you can grab the new Android P DP3 images here and OTA files here.