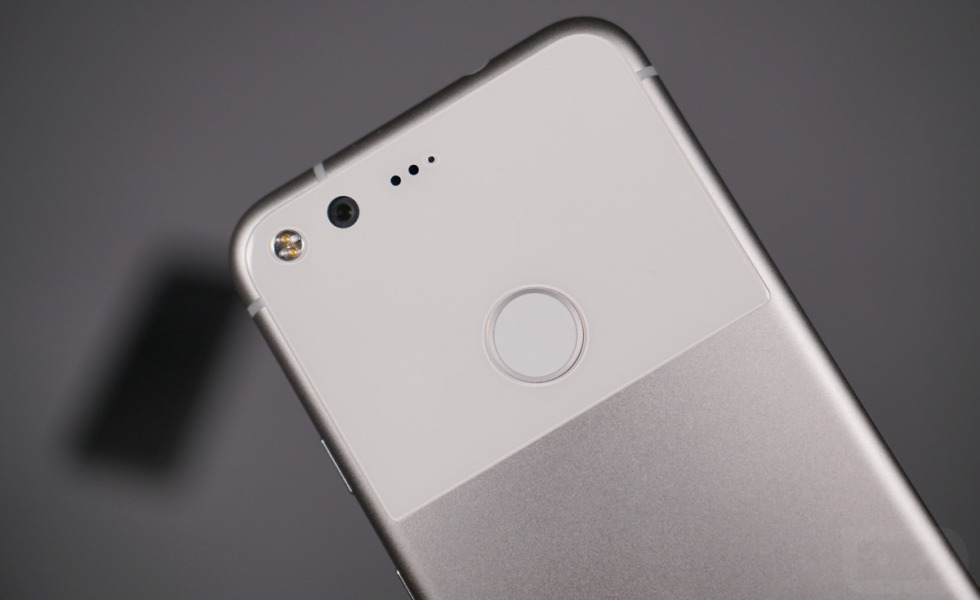 The original Google Pixel may be closing in on the 2-year mark, but it’s still a heck of a phone if you like Google’s version of Android. It still has a rock solid camera, great performance, the quickest updates, and universal carrier support. While I wouldn’t recommend spending a lot of money on one, today’s deal from B&H Photo is still probably worth it.

If interested, keep in mind that the Pixel is guaranteed to get Android P when it goes stable. After that, it will still see another year worth of security updates.