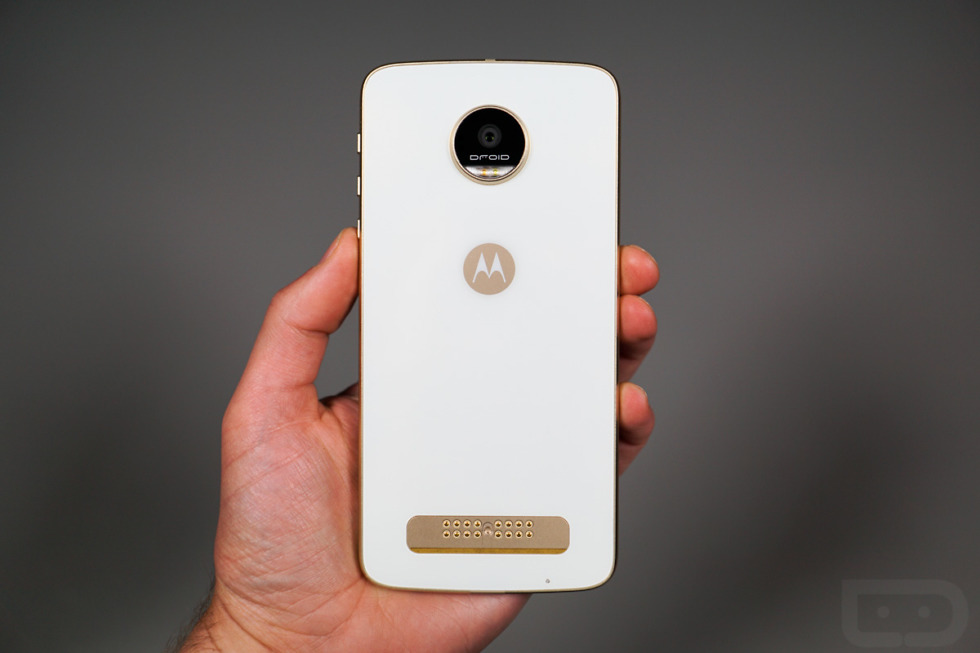 The Moto Z Play DROID from Verizon is the latest phone to grab an update to Android Oreo. The update was given the green light last night and is rolling out to owners now.

The Z Play Oreo update arrives as software version ODN27.76-12-30-2 and weighs in at around 1.1GB. It’s a big one, which makes sense as a big Android version update.

The update, like all other Oreo updates, gives users picture-in-picture, native autofill for passwords, smarter text selection, adaptive icons, background restrictions on apps, notification channels and dots, notification snoozing, and much more. For the full list, hit up that link below.