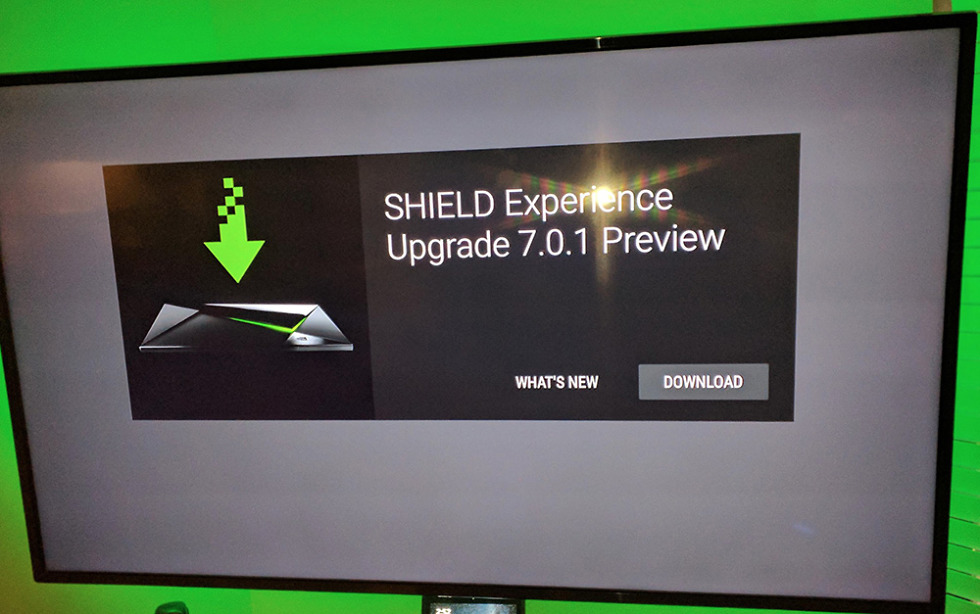 After a short pause in rollout, NVIDIA started re-pushing the Android Oreo update to the NVIDIA SHIELD TV over the weekend. The build is currently only going out to SHIELD TV beta testers, this time as the SHIELD Experience 7.0.1 Preview.

It’s tough to say what was wrong with that original build unless you were a beta tester and picked it up before NVIDIA stopped it. Whatever the issues were, they must have fixed them or there was attempt to. A number of our readers received the preview at the same time yesterday, as did a bunch of users on NVIDIA’s Geforce forums.

We’ll keep an eye on the rollout to non-beta testers.

If you are interested in getting SHIELD TV updates early through this beta program, you can sign-up here.