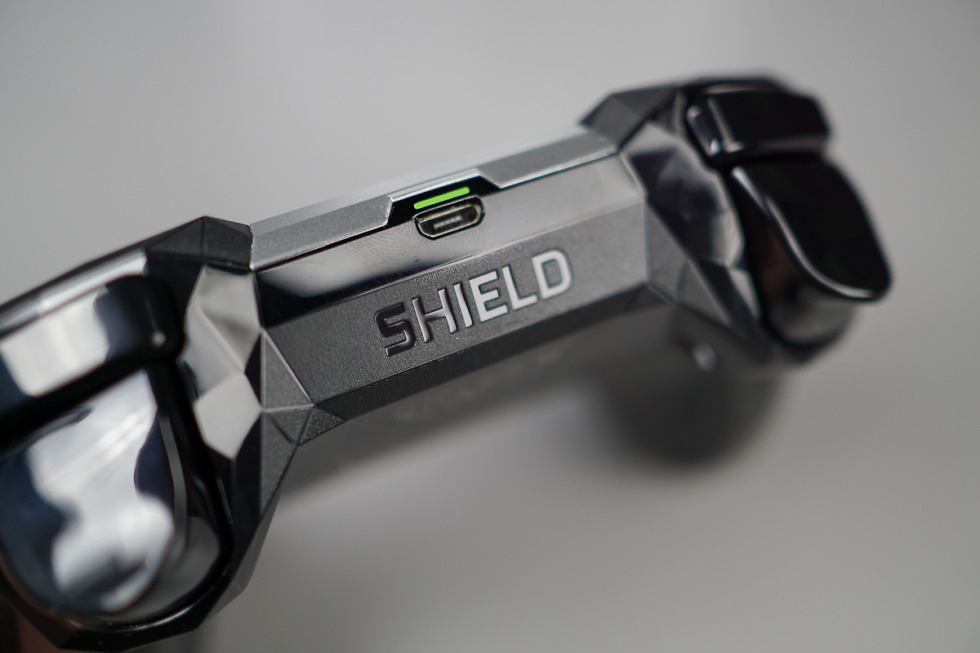 I managed to pickup the Android Oreo (SHIELD Experience 7.0) update for the NVIDIA SHIELD TV on the day it was announced, but a number of you have been unable to pull it. That’s because NVIDIA was quietly only pushing it to members of its preview program at first and has since paused the full rollout.

They discovered a “couple issues,” according to a post on the Geforce forums and want to fix them before rolling the major update out to everyone else. Once those are fixed (and they are “actively working” to resolve them), the update will begin again. They hope to be able to do that “shortly.”

Until then, you can stop checking for updates multiple times per day. The update isn’t coming just yet, friends.