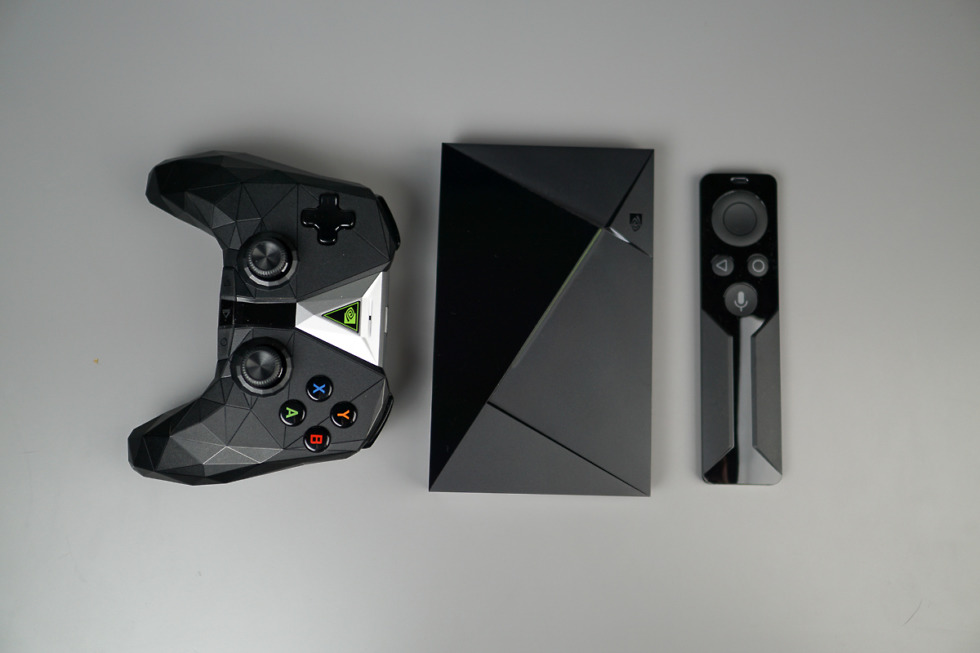 Both NVIDIA SHIELD TV units are getting a major update to Android 8.0 “Oreo” today, as well as to SHIELD Experience 7.0,  that will completely change your experience. This is the new layout of Android TV that Google’s Nexus Player has been running for months and certainly takes some getting used to.

The UI is now setup sort of like a TV guide, in that the home screen still has an Apps section at the top, but then rolls down into a program guide powered by apps. It’s like Google showing you recommendations of content from HBO NOW, Netflix, Google Play Movies, YouTube, or Hulu. Google calls them “Channels,” because it really is like a TV guide layout. There is also a “Play Next” section that offers up selections from a variety of sources. 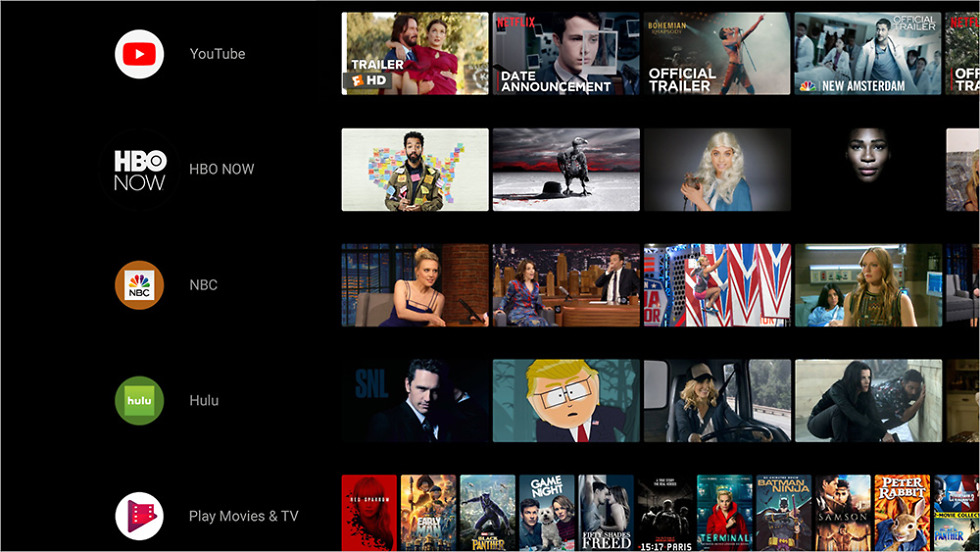 In addition to the 8.0 update, Google Assistant should now have the 6 new voices that Google showed off at Google I/O, as well as support for Arlo cameras, Ikea Tradfri, LG Smart appliances, UPS, Dunkin’ Donuts, and more.

As for other release notes, read the following:

Go grab that update and let us know what you think of the Oreo layout!