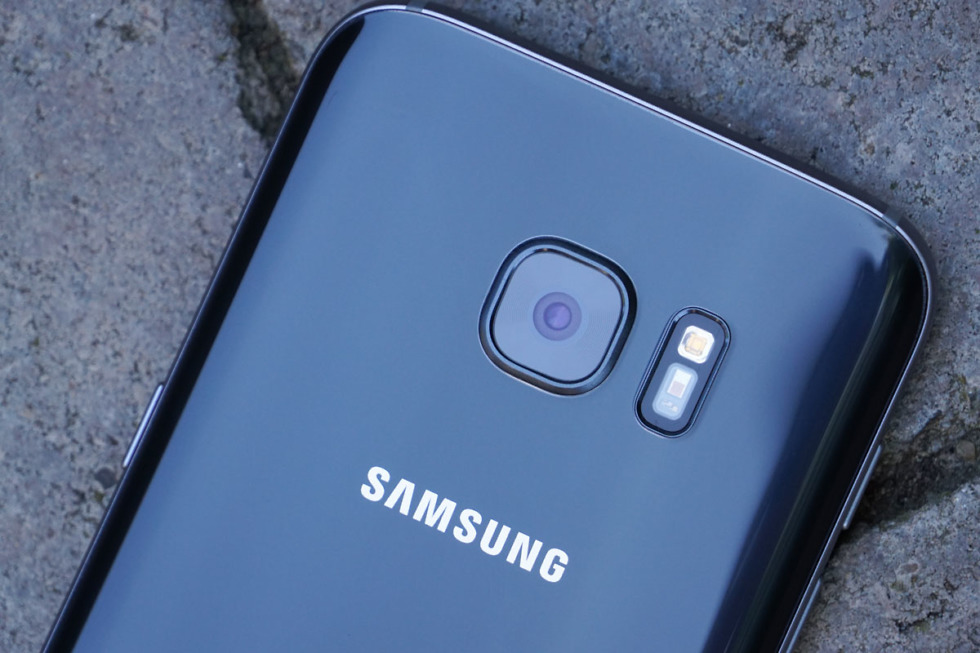 After a false alarm in April, followed by a multi-week tease, the Verizon Galaxy S7 Oreo update is ready. According to Verizon, the update should begin rolling out today.

With the Android Oreo update on the Galaxy S7 and Galaxy S7 Edge, you’ll have access to native autofill to help with your passwords, background limits that should help with device performance, picture-in-picture mode for apps like YouTube, and notification dots on your icons to let you know when notifications are available. Samsung has also included a new dual messenger feature that lets you login to two accounts for the same chat app, app pairs for launching two apps at once, a new phone UI, and an update SmartThings app.

The update is likely big, so make sure you have plenty of space, battery, and time on your hands.