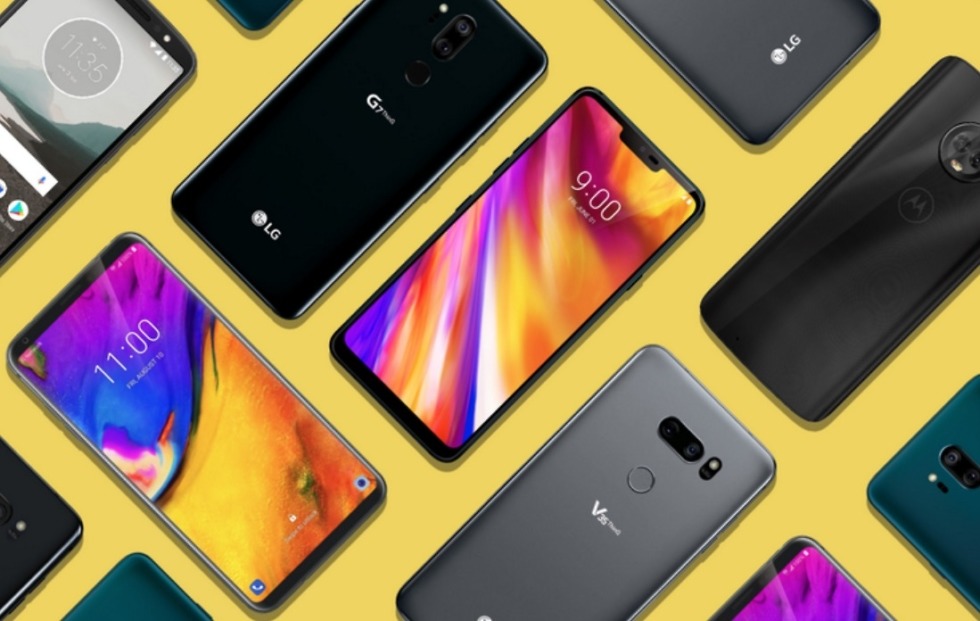 What’s the biggest problem been with Google’s Project Fi? The lack of phones, without a doubt. That will soon change, though, as three new phones were announced for the service today.

The line-up of Project Fi phones now includes the Pixel 2 and 2 XL, Moto X4, and these three new guys. You can get into a Project Fi phone at for as little as $8.29/mo. Not bad.

To recap, Project Fi is Google’s wireless service that uses a combination of T-Mobile, Sprint, and US Cellular networks, as well as public WiFi spots to help you find the best signal no matter where you are. You pay for it on a monthly basis and only for the data you use.