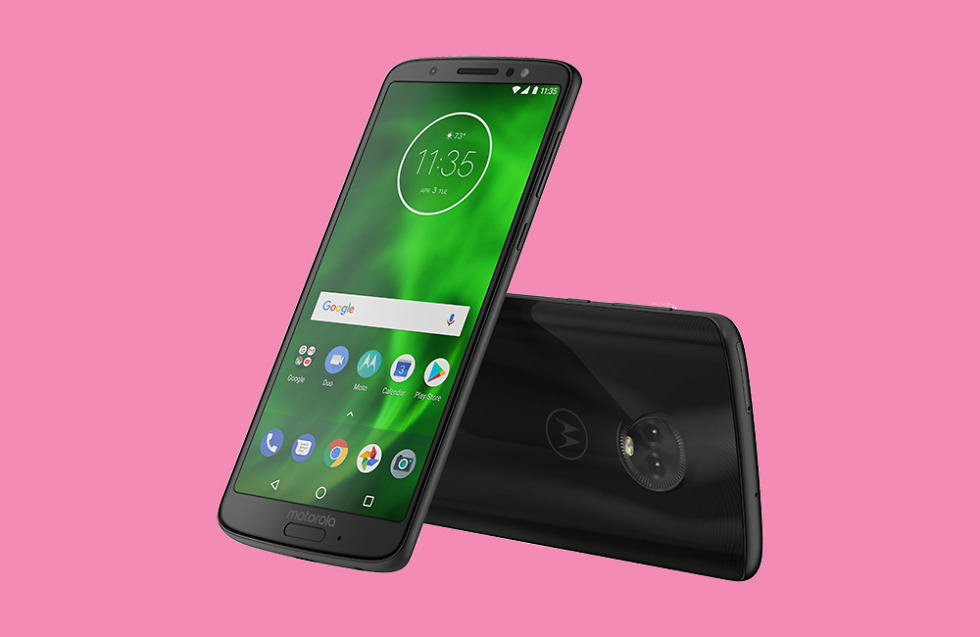 After launching at Verizon last week, the Moto G6 is now available from Amazon as a Prime Exclusive device. In the past, that meant a big discount on phones since they were filled with Amazon ads. Now that ads are no longer a part of Prime Exclusive, that only means a small discount and plenty of Amazon pre-installed apps.

The Moto G6 Prime Exclusive costs $234.99, which is $5 cheaper than Verizon and $15 cheaper than if you bought it directly from Motorola. Amazon has both Black (shipping now) and Oyster Blush (shipping later this summer) colorways.

To recap, the Moto G6 features a Snapdragon 450 processor, 3GB RAM, 32GB storage (with SD support), 3000mAh battery with fast charging, dual rear cameras (12MP + 5MP), 8MP front camera, and Android Oreo. It does not include NFC. This is also not the G6 Plus, which is the version we all actually wanted.

The Moto G6 is unlocked and works on all major US carriers.