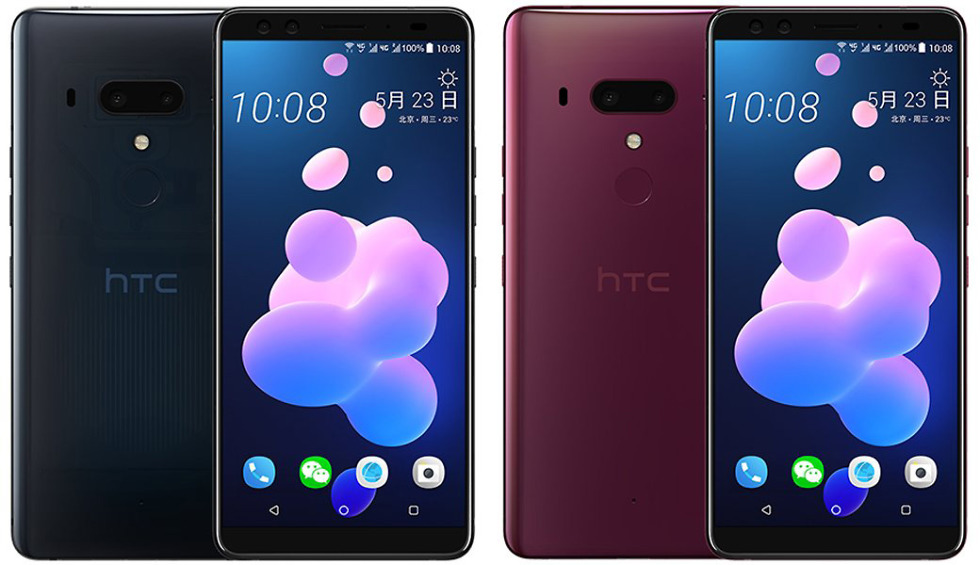 HTC plans to announce a new phone next week, a phone we all expect to be dubbed the HTC U12+. Info surrounding the device has leaked here and there, but thanks to another today by @evleaks, we pretty much know it all now. Everything from the colors and design to the specs and features have been revealed early.

Where do we begin? How about with a look at the phone itself. The images above showcase both clear and red versions, while you’ll find the black version below. HTC is bringing back its Liquid Surface design, which should just mean a cool looking glass back. Overall, the U12+ is quite attractive, even if it does look like an LG V30 hung out too long with a G7 ThinQ. There’s no notch, though! 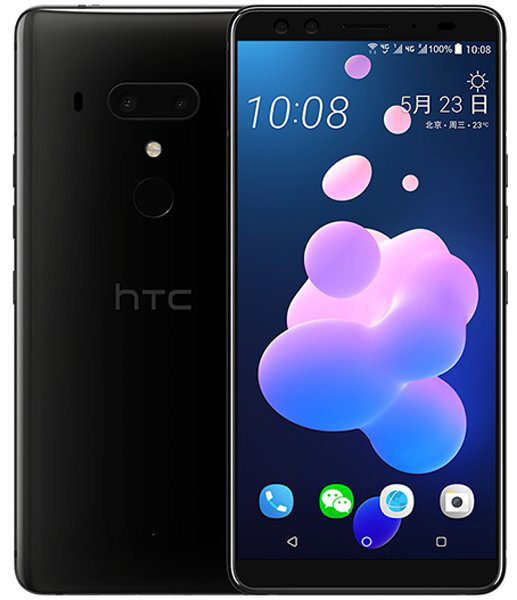 But we’ve got a big ol’ 6″ QHD+ Super LCD 6 display, mostly-slim top and bottom bezels, dual camera on the back that’s made up of 12MP wide-angle and 16MP telephoto lenses, 6GB RAM, 64GB or 128GB storage, BoomSound, and a Snapdragon 845. You’ve got IP68 water and dust resistance too, USonic active noise cancellation, 3500mAh battery with fast charging, and Android 8.0 under HTC Sense. It’ll get Android P too, we just don’t know when.

In other interesting notes, the spec sheet that was leaked talks about a couple of things that caught my eye. For one, HTC Edge Sense 2 is here as the next-gen version of HTC’s squeezy sides. You can still squeeze to access apps, but HTC has added a long-hold to rotate the phone or dim it, a double tap for one-handed use, and customizable gestures (launch camera, voice assistant, etc.). The spec sheet also lists “pressure-sensitive buttons and a new touch feedback experience” too. I have no idea what to make of either thing, but expanding functionality to buttons is never a bad thing in my opinion.

The rest of the list of specs is impressive, as is typically the case with HTC phones. It’s not often that HTC forgets much and that appears to be the case here too. There isn’t wireless charging or a headphone jack, but everything else is there like OIS in the camera, HDR 10 support in the display, fingerprint sensor, hi-res audio, and more.

I don’t think you should sleep on this phone. It’ll be unveiled on May 23.