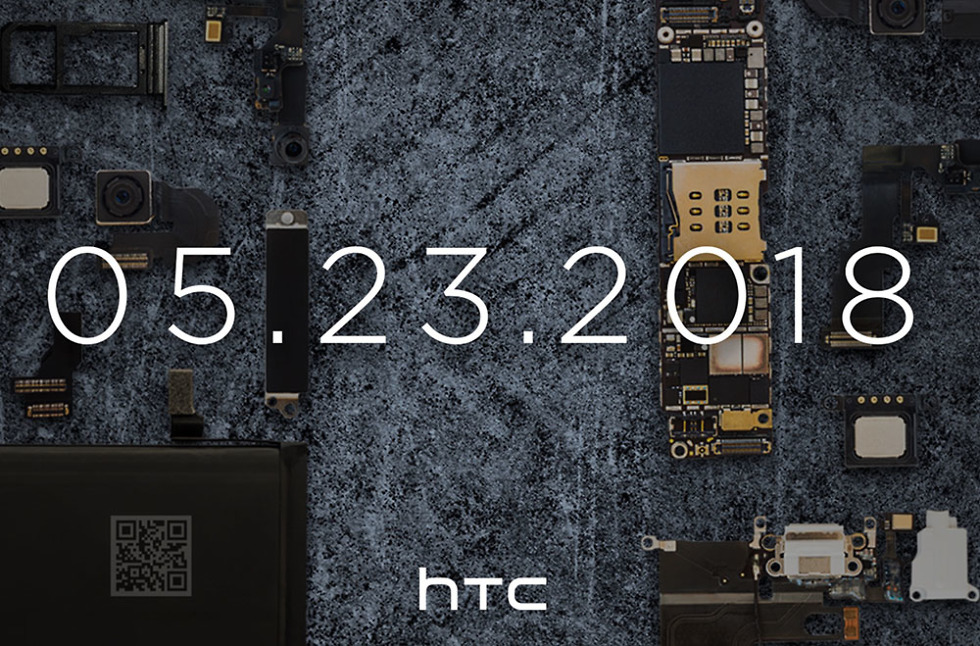 HTC just sent over a save-the-date for May 23, as they plan to introduce their next phone at that time. Early reports have suggested that this will be the HTC U12+.

The image sent to us by HTC is a set of phone components placed to form an outline of a phone. HTC also included a message of, “Coming soon…A phone that is more than the sum of its specs.”

The timing is right, if we look back at one report specifically which said to expect the phone in May. That report also spelled out many of the phone’s specs, like the 6-inch LCD display, Snapdragon 845 processor, 6GB RAM, 64GB or 128GB storage, dual selfie cameras, dual rear cameras, 3420mAh battery, and the latest in HTC’s squeezy side tech known as Edge Sense.

Earlier this week, images of the phone showed up at an HTC Facebook fan page, possibly revealing the goods.

Ready for the new HTC phone? 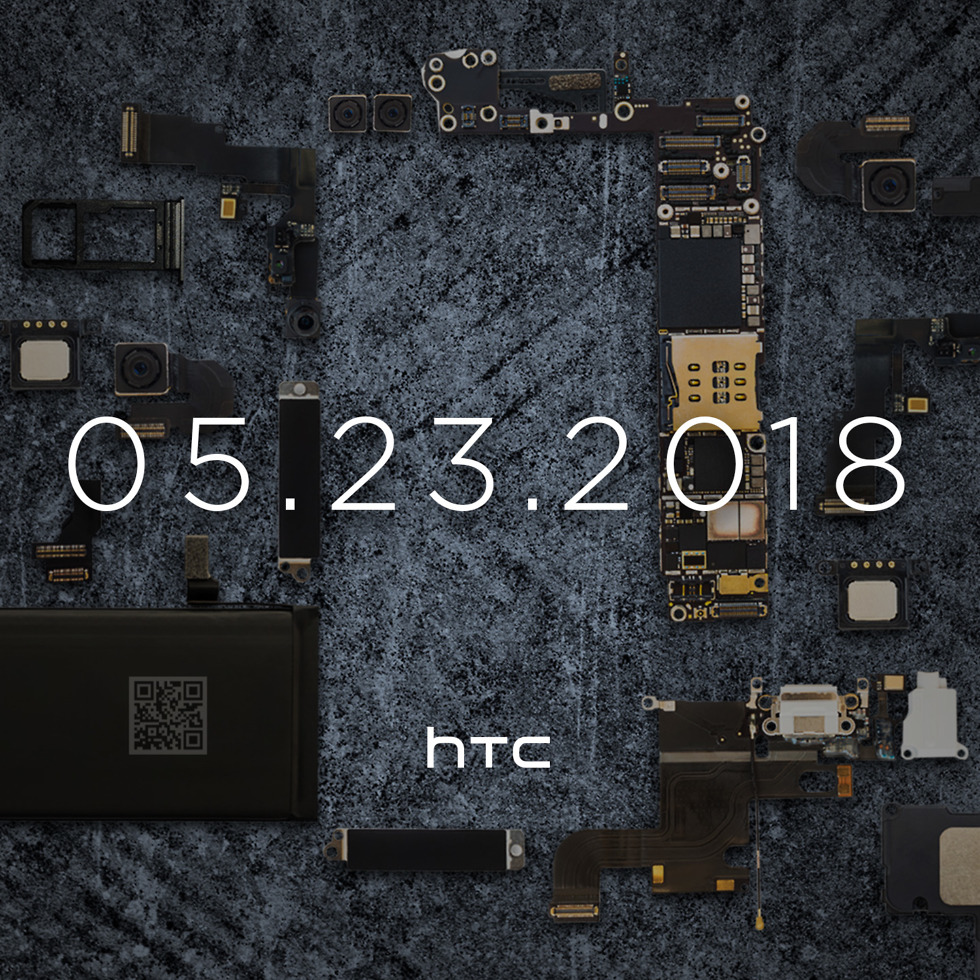