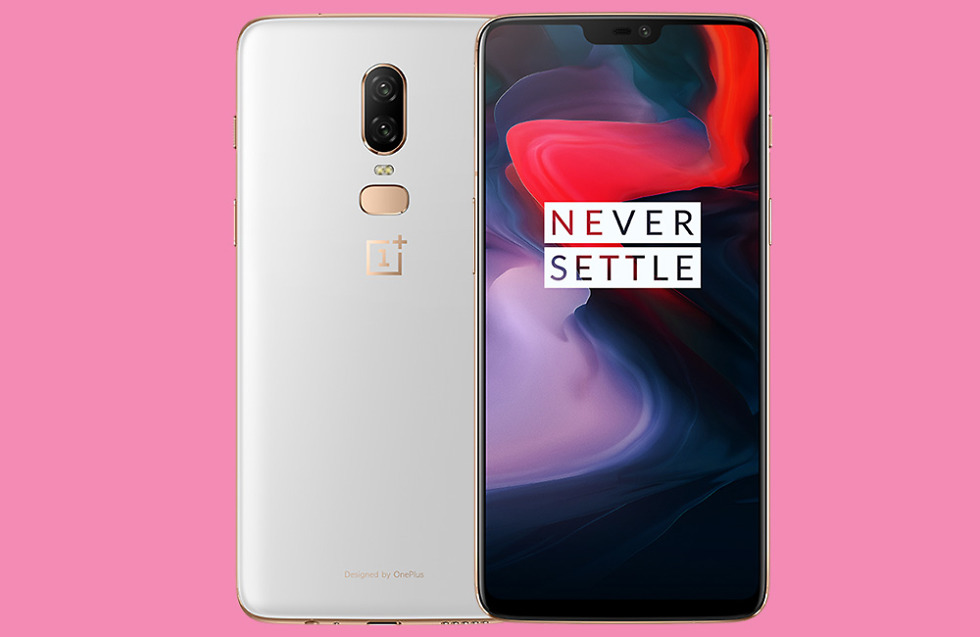 The OnePlus 6 will be fully revealed in about an hour (watch it here), but some of the remaining details just popped up on OnePlus’ own store a bit early. We now know the three color options that will be available out of the gate, as well as the storage options and network compatibility.

UPDATE 2: We have pricing and all other launch details right here.

According to the OnePlus store, we’ll get not only Mirror Black and Midnight Black, but a third Silk White colorway is coming (pictured above). This is likely the white model we saw in the hand of OnePlus CEO Pete Lau the other day. It’s not bad, assuming you like gold accents.

Additionally, OnePlus store suggests a dual camera setup with 20MP and 16MP sensors, in case you didn’t already know that, on top of the Snapdragon 845 processor.

And finally, OnePlus 6 network support is as follows for the US, Canada, and UK:

We don’t yet know pricing, but will shortly. Until then, enjoy some more official images of the OnePlus 6 below. 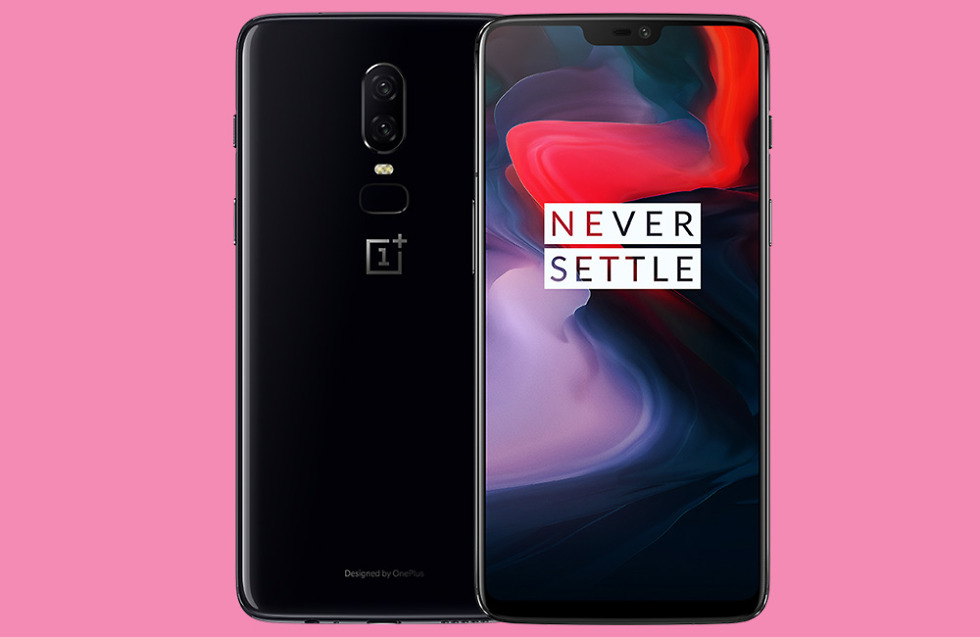 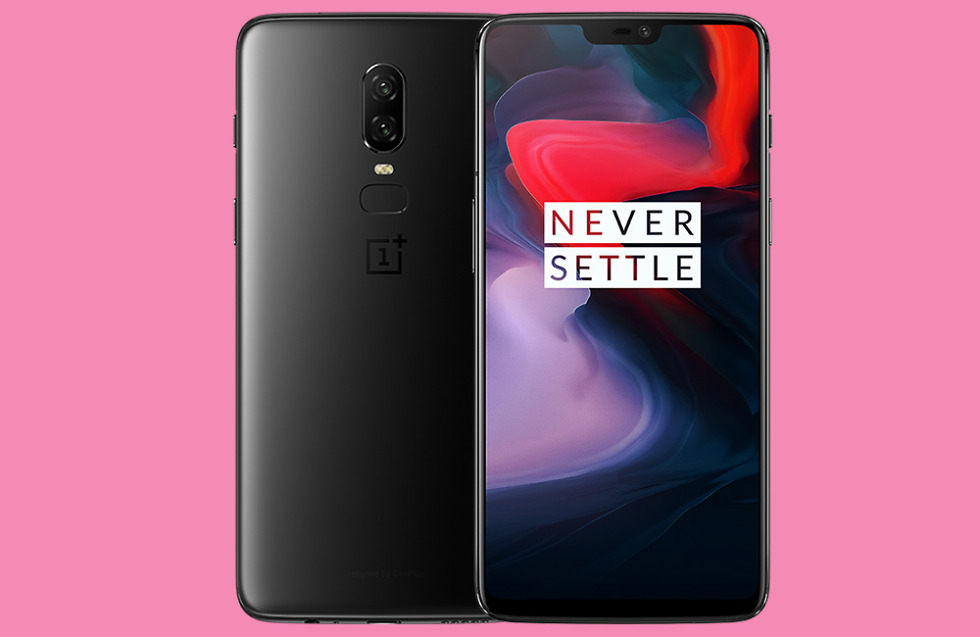