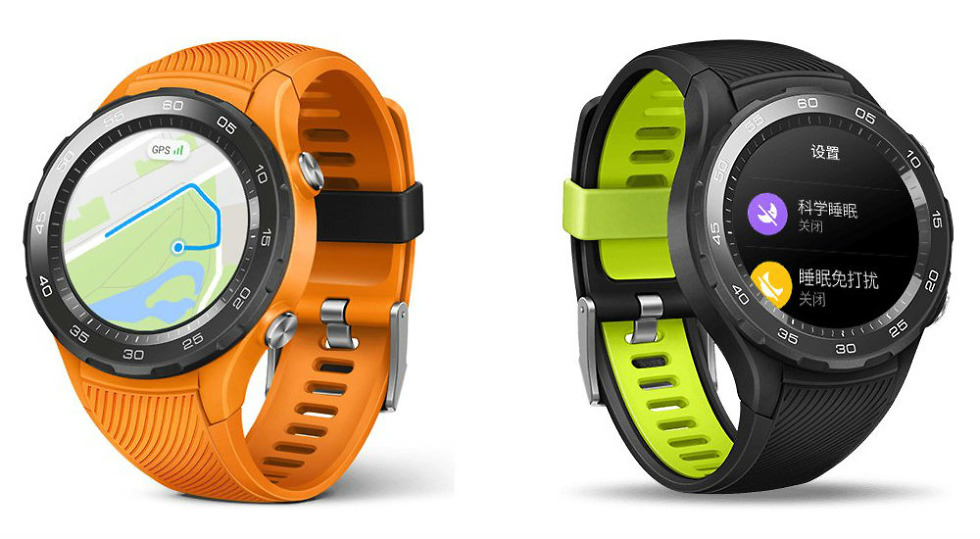 Huawei released the Huawei Watch 2 last year, complete with a plastic body, 1.2″ full circle display, Snapdragon Wear 2100 processor, and 420mAh battery. This year, it appears Huawei may soon announce the same thing, should the latest news from @evleaks be accurate.

According to Blass, Huawei will essentially re-release the Huawei Watch 2 from last year, but add the 2018 label to its name, as well as support for an eSIM. Blass specifically states, “All other specs and the design remain unchanged.”

We see this potentially as a massive fall from grace for Huawei, considering it had one of the more popular original Android Wear devices. It’s clear the company thinks focusing more on fitness and activity tracking is key to compete in the world of wearables, but I’d argue many enjoy a more classic timepiece look to their watches. Not everyone can afford TAG’s Wear OS watches, so it was nice to have a more affordable option for Android fans.

Not only that, but if Huawei does indeed release a new Wear OS device with the same Snapdragon Wear 2100 processor, even with Qualcomm launching a new wearable chip soon, then we see absolutely no reason for anyone to spend money on this device.

As soon as the Huawei Watch 2 2018 is made official from Huawei, we’ll write up all of the details.

*The only significant difference between the Huawei Watch 2 2018 and the original, is the addition of eSIM support. All other specs and the design remain unchanged.