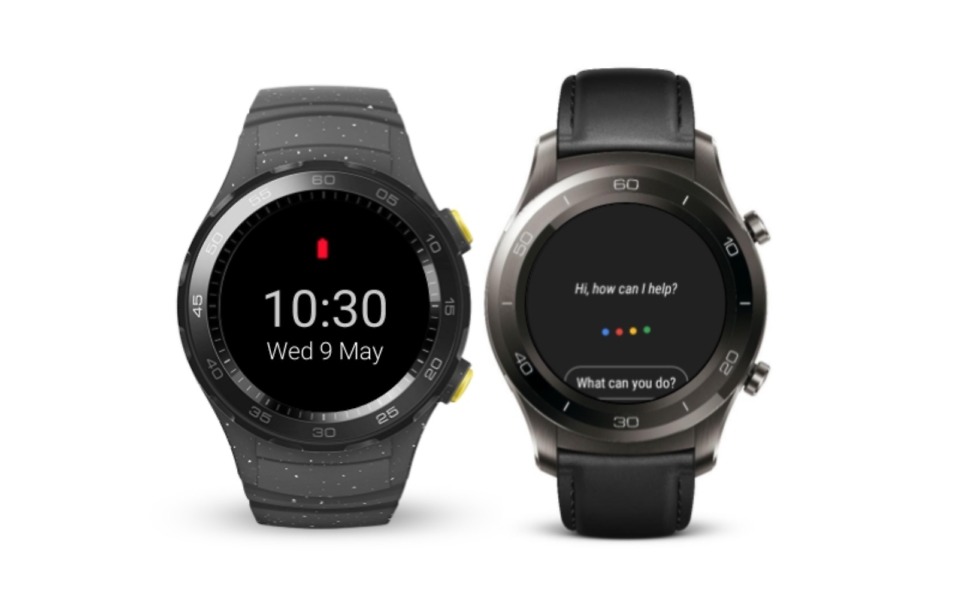 Google released the 2nd developer preview for Android P on Wear OS today. The update doesn’t dramatically change the experience, but does include a new battery saver mode as well as support for Actions on Google.

The new and enhanced battery saving mode turns your Wear OS watch into a basic watch that doesn’t do much outside of tell you the time. Google says that the new battery saver turns off radios, the touch screen, and tilt to wake, in order to conserve battery. That also means that complications, apps, and interactive watch faces won’t work.

To check the time, you have to press the physical button on the side of the watch. Don’t worry, though, you can get out of it with a long-press of that same watch button to fire off an NFC payment or use other watch smarts.

Additionally, Wear OS Developer Preview 2 adds support for Actions on Google. These are the actions for apps that you can access through Google Assistant. An action could be booking a flight or ordering groceries, right from your watch. You’ll need developers to buildout these actions, but that’s happening.

Finally, Google is rolling back one of its battery saving changes from the Developer Preview 1. Initially, Google changed Wear OS to not connect to WiFi when Bluetooth lost connection. This was a power consumption change, but they heard from users and developers that this was a terrible decision. So yeah, that’s gone and if you lose Bluetooth connectivity, your watch will hunt for WiFi.

You can find the Wear OS DP2 release notes here and the images here.