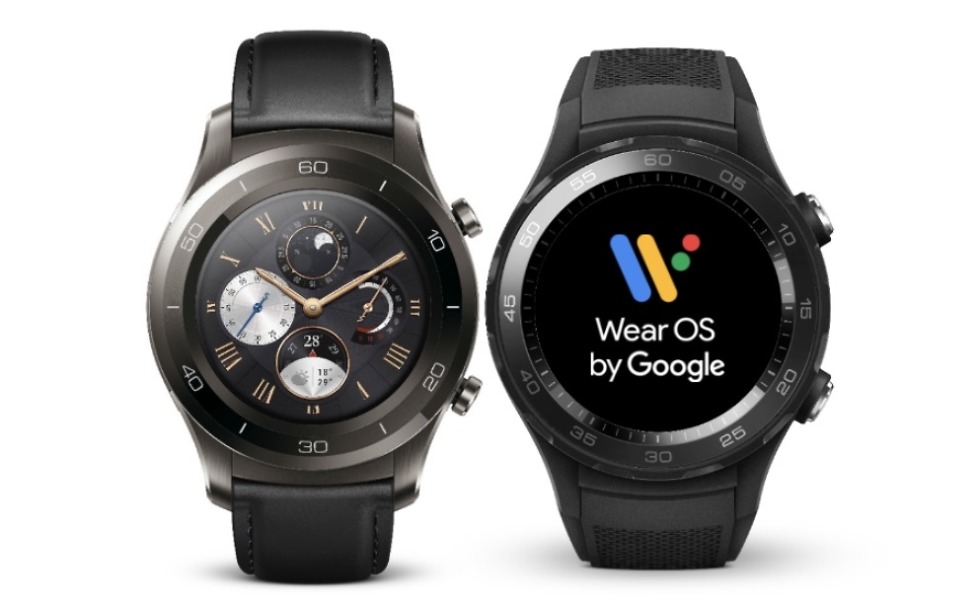 Google just dropped a new developer preview on us, only this time it’s not for phones. Instead, their rebranded wearables platform, Wear OS, is getting updated to Android P.

For now, Google is only making this first Android P Wear OS preview available to the Huawei Watch 2 and Huawei Watch 2 Classic. If you own either and want to give it a spin, you’ll find the files and setup instructions right here.

In this Android P Wear OS preview, the update is supposed to introduce “Android P platform features to wearables.” The list of standout features isn’t jumping at me just yet, but here are a few of the details that Google provided:

We’re working on getting this up and running right now, so stay tuned. We will update this should we find more goodies.