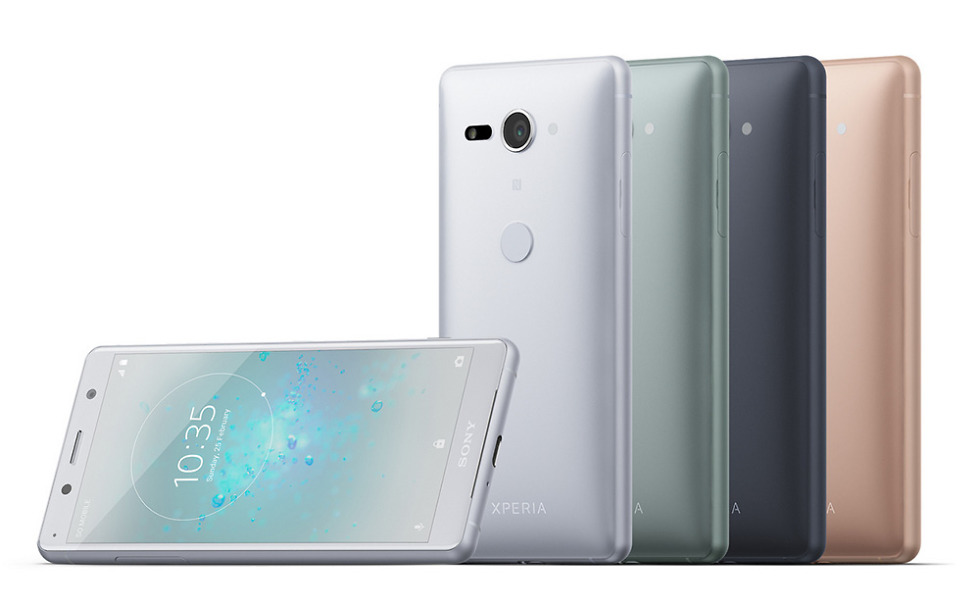 Verizon announced this morning that the Sony Xperia XZ2 Compact is now certified for use on their network.

On the day that Sony announced both the XZ2 and XZ2 Compact, they confirmed that the smaller, more plasticky Compact would soon work officially on Verizon’s network. The new Xperia phones have only been available for a couple of weeks in the US, so for those holding out until this day, your time has come.

As far as we know, the more premium regular XZ2 will not see Verizon certification. Why? We’ll probably never have an answer to that.

If interested in the XZ2 Compact, just know that you get a very similar experience to the XZ2, only in a smaller package (specs comparison). You can buy it at Best Buy today in a number of colors for $650.