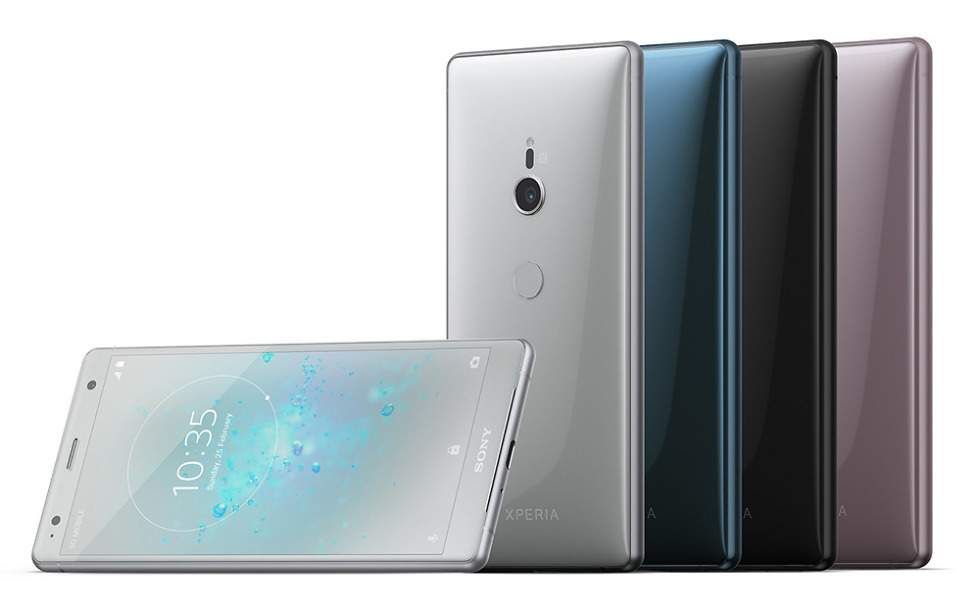 Now that the Xperia XZ2 and Xperia XZ2 Compact are official from Sony, let’s dive into the full set of specs because these phones have it all.

Like previous Xperia lines that included a Compact, you’ve got two phones with almost identical specs, only one is smaller than the other. So that means Snapdragon 845, 4GB RAM, 64GB storage, 19MP high-end cameras that shoot 4K HDR, 18:9 FHD+ displays, Bluetooth 5.0, rear-mounted fingerprint readers, and water resistance.

The differences here are in the battery sizes, display sizes, and a couple of other things like wireless charging and a special vibration motor.