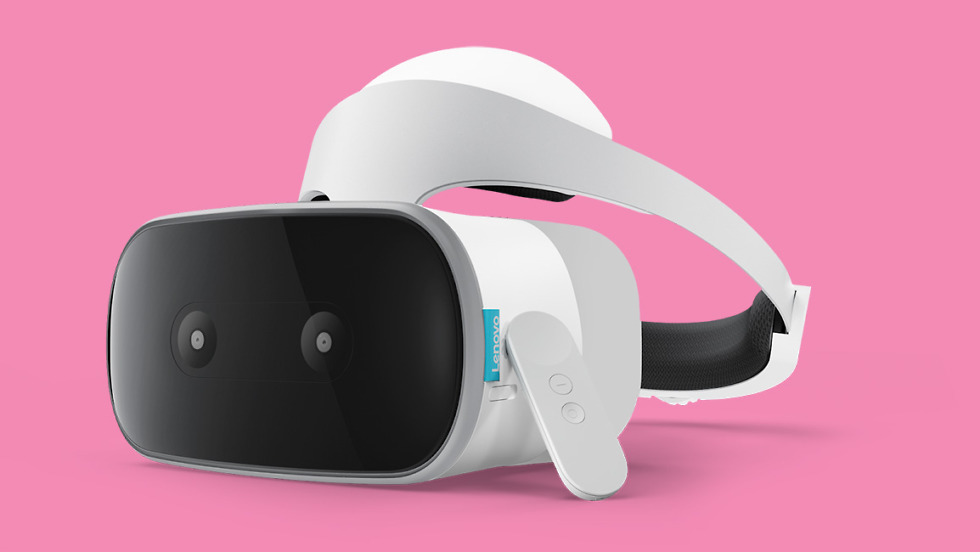 We’re only days removed from Oculus making the Oculus Go available to all and now Google has made its first standalone VR headset available too. Well, this is actually Lenovo’s, but Google has a lot to do with it, since it runs Google’s Daydream VR platform. The Lenovo Mirage Solo, as well as Lenovo’s Mirage VR180 camera are both up for purchase starting today.

The Mirage Solo costs $400, runs Google’s Daydream, and is powered by a Snapdragon 835 processor, 4GB RAM, 64GB storage (microSD expansion), 2560×1440 LCD display with 110-degree field of view, and a 4000mAh battery that allows up to 2.5 hours of playing time. It’s pretty decked out in terms of specs when you compare it to the Oculus Go.

The biggest feature here (outside of the fact that you don’t need a phone to run it) is WorldSense, which is an embedded technology within the headset that “understands your movement in space without the need to set up any external sensors,” according to Google. In other words, you can jump, dodge, etc. like you might do with the HTC Vive, only you don’t need all the fancy laser boxes that Vive needs.

This is the next step for VR to become a big deal, although that price isn’t the most accessible. 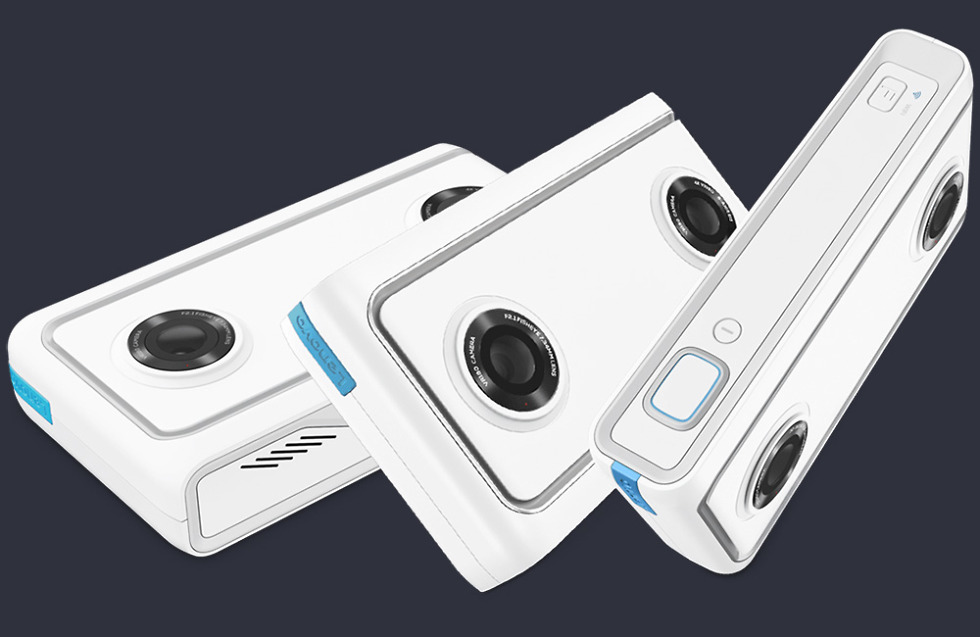 With the Lenovo Mirage, you are getting one of the first VR180 cameras that Google wants you to put in place of your point and shoot. This is the type of camera that is small and compact enough that you can travel with it, but the beauty is that its footage can be viewed in 2D or 3D. So you can watch it back as what appears to be normal footage you might take with your old camera, only you can dive deeper into the memory with a VR headset. It could be fun.

The camera has dual 13MP fisheye lenses with 180×180 field of view that can record up to 4K. It’s also powered by a Snapdragon 626 and 2GB RAM, plus it has WiFi and connects to your phone for easy transfers. You can even record live video and upload automatically to YouTube.

If you are interested in both the Mirage Solo and Mirage VR180, you can save $50 by buying them both.